As one of only five centres of excellence nominated by the Institute for Internal Auditors (IIA) worldwide, the Department of Auditing’s Internal Auditing Education Partnership (IAEP) programme qualified to enter students for the 2008 competition. The research topic for the competition was: the importance of advocating the internal audit profession.

Winning the award was a great achievement for Marianze Roux, an honours student in the Department of Internal Auditing. She won a cash prize and an all-expenses-paid visit to the IIA’s annual International Conference in San Francisco in the USA, where she will not only receive her prize but also be given the opportunity to present her research findings. Her manuscript will be published on the IIA Research Foundation’s website in addition to being considered for publication. The Department of Auditing at the University of Pretoria also benefited by way of the prize money it received as part of the award.

Marianze has proven herself to be a worthy recipient of the award. She has effectively managed to advocate the internal audit profession, not only through the content of her research project, but also in the way that she has conducted herself as an ambassador for the profession and for South Africa . 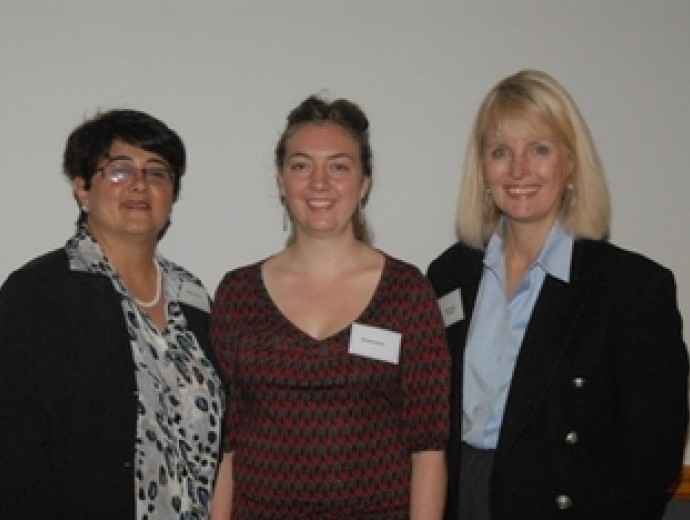