UP students excel at an international student conference in Orlando, Florida

The main objective of this event was to give 72 students, representing 25 universities from across the globe, the opportunity to network, as well as to interact with qualified internal audit practitioners from various international companies. KPMG, Deloitte, JC Penny and Vanguard were among those who attended this exciting event. Their main intention was to recruit students for internships as candidate internal auditors and accountants.

Those attending the conference included practitioners who presented interesting topics such as: “Branding Yourself” and “What makes internal auditing a great career choice?”

As part of the competition, delegates were divided into ten integrated groups and given a case study to analyse and discuss in the form of a group presentation at the conference. Harris and Du Preez formed part of the two winning teams and their contributions were of the highest standard. Both realised the privilege of studying at UP and being part of the internationally recognised internal audit programme of excellence. During the case study, UP’s students did not hold back, but participated fully, allowing other participants to realise South African internal auditors can compete on an international scale.

A major benefit of this conference was that it allowed the delegates the opportunity to build new relationships with like-minded students, educators and professionals from various countries. In doing so, a number of valuable contacts, with possible future networking opportunities, were established. This enhanced students’ personal and professional interactions on an international level.

Another highlight of the trip was a two day visit to “The Big Apple”. Theme parks, shopping malls, landmarks and other delights added to this experience, ensuring delegates thoroughly enjoyed every moment of this unforgettable opportunity. 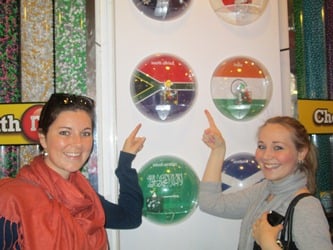 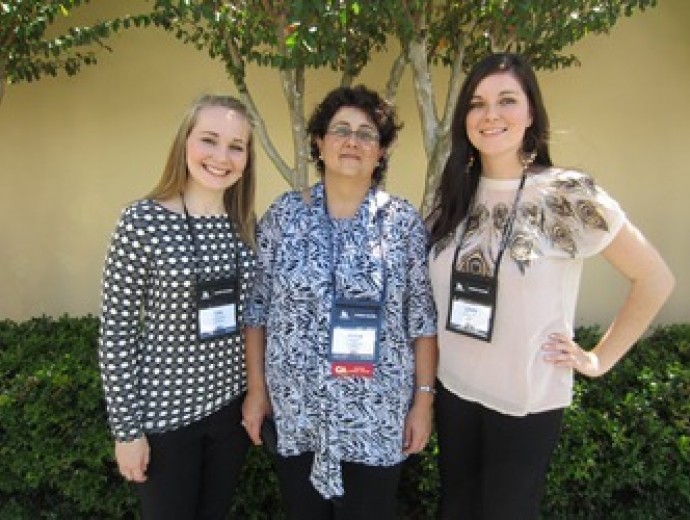 UP students excel at