Dr Wenxiu Zhang from NAU visited UP’s Department of Auditing during October 2013, and presented lectures to the BCom (Internal Auditing) students of the University. Fruitful discussions were also held with staff members from the Department on future areas of collaboration. In return, Mr Rudrik du Bruyn from the Department of Auditing visited NAU’s campus for a week at the end of October. He presented various lectures to NAU’s Internal Audit students and had meetings with the NAU faculty and the School of International Audit’s president, Prof Zheng Shiqiao, on combined research projects. He also used the opportunity to interview the exchange students from the University of Pretoria as part of their admission requirements for postgraduate studies in 2014.

As part of the exchange programme, both institutions also aim to expose their respective faculties and students to each other’s cultures, and after three months in China, the students from the University of Pretoria did an exceptional job of acting as tour guides to Mr Du Bruyn in Nanjing. 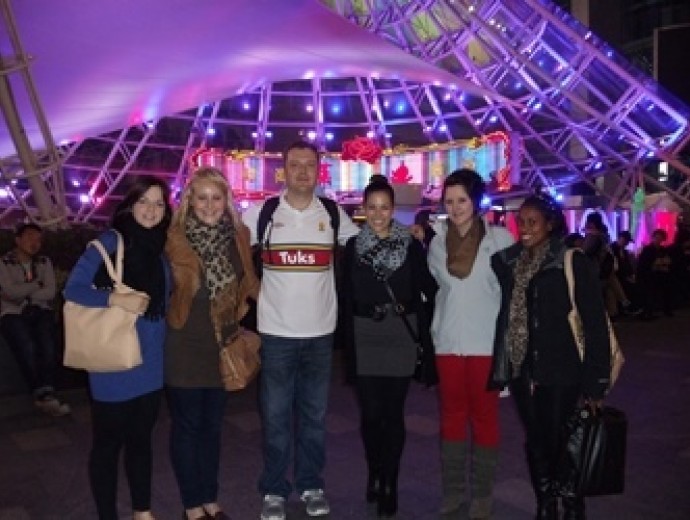