Another veterinary painkiller found to be toxic to vultures

The drug known as carprofen, which was found to be toxic to vultures, belongs to the same family of drugs as diclofenac and meloxicam. In South Asia, the frequent and widespread use of diclofenac to treat cattle and buffalo has  led to a catastrophic decline in the populations of vultures that consume livestock carcasses. Currently five South Asian vulture species are either endangered, or critically endangered. Clinical trials showed that another drug, meloxicam, is harmless to vultures, even at the maximum level of exposure in carcasses. However, tens of drugs belong to this family, known as non-steroidal anti-inflammatory drugs or NSAIDs, and the levels of toxicity of most remain unknown.

Since conservationists were desperate to know which drugs are vulture-toxic and which are safe in order to be able to inform advocacy activities globally, scientists from South Africa and the United Kingdom, including scientists from the RSPB Centre for Conservation Science, undertook a clinical trial of carprofen. The results have just been published online in the scientific journal Chemosphere.

Professor Vinny Naidoo, Deputy Dean: Research and Postgraduate Studies at the Onderstepoort Faculty of Veterinary Science and Director of the Biomedical Research Centre at the University of Pretoria, who was a co-author of the report on their findings, said: 'We wanted to safety-test carprofen because we had some evidence that this drug might be non-toxic to vultures. This would provide vets and farmers with another vulture-safe alternative to diclofenac.' 'NSAID safety testing provides the critical evidence needed to bring about bans and save tens of thousands of vultures, said Toby Galligan, a co-author of the study and Senior Conservation Scientist at the RSPB Centre for Conservation Science, UK. 'We carefully design the testing to minimise the number of vultures that may die.'

The researchers concluded that the carcasses of cattle treated with carprofen were generally harmless to vultures. However, cattle vary in their absorption of the drug, some have very high concentrations at the injection site, and vultures vary in their elimination of the drug, which results in some suffering fatal renal failure. In summary, some vultures will die from eating some carcasses of cattle treated with carprofen. While carprofen is not as toxic to vultures as diclofenac, it is also not as vulture-safe as meloxicam.

'We are talking about endangered and critically endangered species of vulture – we cannot afford to lose any to carprofen; therefore, carprofen should not be used to treat livestock in regions where the carcasses of these livestock are provided to vultures,' said Kerri Wolter, another co-author of the study and founder of the South African vulture conservation organisation VulPro.

Despite the above findings, carprofen is commonly used to treat livestock in South Africa, where vultures are endangered and critically endangered, and livestock carcasses are provided to them at numerous feeding stations. Although in South Asia carprofen is recommended for use in dogs only, unqualified para-vets often ignore recommendations, as is evidenced by their misuse of diclofenac intended for humans. 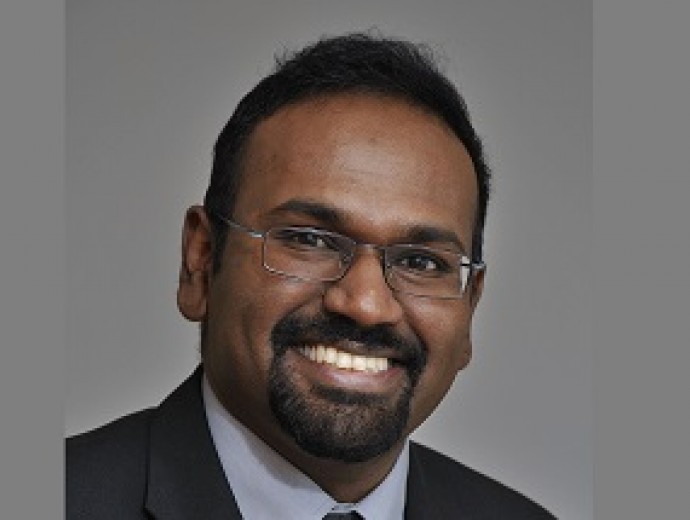