Prof André Ganswindt, a behavioural endocrinologist by training and the founder of the Endocrine Research Laboratory was appointed as Professor and Director of the Mammal Research Institute (MRI) at the University of Pretoria (UP) from 1 August 2017.

Prof Ganswindt has a close relationship with the MRI. He was formerly a research associate at the MRI and prior to his appointment as Director served as the Acting Head of the Department of Anatomy and Physiology in the Faculty of Veterinary Science at UP.

'Given the MRI's unique strategic location, with a rich mammal fauna right on its doorstep, as well as its long history of excellent training and research output, it has established itself as one of the premier institutes for conducting African mammal research globally. However, to retain its reputation, the MRI must ensure its continuous excellence in research and teaching; a difficult task given the scale of complexity for some of the globally relevant research topics of our time (e.g. climate change, infectious diseases, urbanisation of wildlife, or human-animal conflict), especially when considering the current financial and political challenges of the University,' Prof Ganswindt replies when asked about his vision for the MRI.

He also explained that 'having been at the University of Pretoria for over 10 years, I am convinced that we have the academic excellence in our institution to successfully meet these challenges and our regulations for the operation of institutes actually provide an excellent framework to host an interactive critical mass of people from various departments and faculties, thriving synergistically towards a certain goal. However, in my opinion, the currently biggest obstacle is the limited interaction of the various individual and institutional stakeholders within the University, leading to sub-optimal use of financial and logistical resources by doing research in isolation.'

To sustain the leading role of the MRI in mammal research in Africa and beyond, Prof Ganzwindt envisions a stronger in-house collaboration under the roof of the MRI, especially between the existing mammal-oriented research groups within the Faculty of Natural and Agricultural Sciences, as well as between relevant entities from different faculties, like Veterinary Science. A major role of the MRI will therefore be to facilitate the provision of an institutional identity to all the contributing individuals and groups in the University. 'As the majority of the various identified stakeholders already developed an individual national and international collaboration network, the envisioned approach would simultaneously create an ideal network of locally and globally recognised experts focussing on many aspects of mammal-oriented research with exponential opportunities for basic and applied science, professional development, and relevant theoretical and practical training for undergraduate and postgraduate students,' Prof Ganswindt concluded.

After he received his PhD in Biology in 2004, and a one-year postdoctoral appointment at the German Primate Centre, Prof Ganswindt joined the University of Pretoria as a postdoctoral fellow in 2006 and became a research fellow in 2009. In 2013 he became a permanent staff member (Associate Professor) in the Department of Anatomy and Physiology and was appointed as the Section Head of Physiology in 2014. In 2013 he was also appointed as a research associate at the National Zoological Gardens of South Africa - he currently still holds that position.

Prof Ganswindt has a B2-rating from the National Research Foundation and was Vice-Chairperson of the International Society for Wildlife Endocrinology (ISWE) from 2012 to 2015.  He was appointed as upcoming Chairperson of ISWE (2018-21). He has published 62 peer-reviewed articles (Web of Science h-index: 13) and three chapters in books, and presented papers at 51 national and international conferences and workshops. He is an associate editor of the Journal of African Zoology, and acted as a reviewer for various national and international funding institutions as well as 43 different scientific journals. He is currently supervising and co-supervising five MSc and eight PhD students, and is mentoring two postdoctoral fellows.

As a behavioural/wildlife endocrinologist he addresses proximate and ultimate questions concerning regulative endocrine mechanisms which, in combination with other factors like social or ecological changes, influence and control animal behaviour. In this regard he also focuses on developing and validating non-invasive techniques to monitor gonadal and adrenal endocrine function in various species of mammals, reptiles, and birds. By using these techniques, Prof Ganswindt learned more about the basic principles of mammalian reproductive strategies and factors determining fertility and reproductive success in particular. In addition, he is also trying to identify intrinsic and extrinsic factors which potentially influence the social and reproductive behaviour of animals and to determine their potential as physiological stressor. 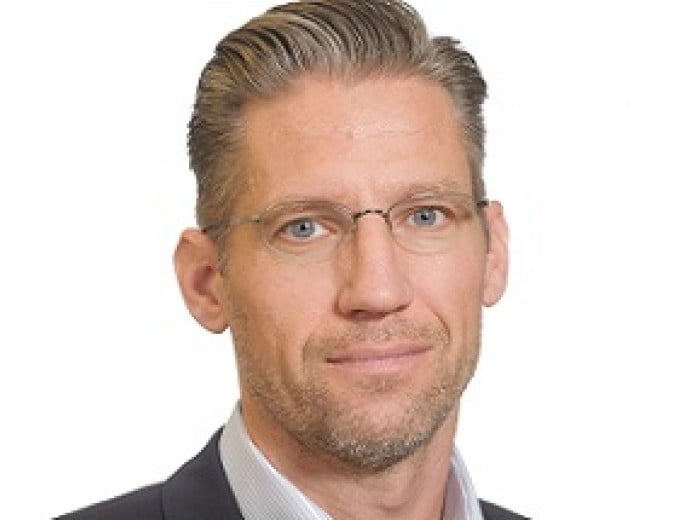