The University of Pretoria (UP) is pleased to announce the appointment of Professor Edward Webb as Deputy Dean: Research and Postgraduate Studies in the Faculty of Natural and Agricultural Sciences (NAS), with effect from 1 April 2017.

Professor Webb was the Acting Deputy Dean: Research and Postgraduate Studies from July 2016 to March 2017. He is a Professor in Production Animal Physiology/Functional Anatomy/Meat Science. He previously held the position of Head of the Department of Animal and Wildlife Sciences.

He was awarded the Professor AM Bosman gold medal for the best master’s dissertation and a medal from the South African Society for Animal Science for the best PhD thesis. He also received a Flemish Community Fellowship award for post-doctoral research at the University of Ghent.

He has supervised a number of master’s and doctoral students and has published widely in the area of animal science, including book chapters and articles in peer-reviewed journals.

Professor Webb served as president of the South African Society for Animal Science for two terms and currently serves as board member of several research advisory committees in the livestock industry. He often presents keynote papers at symposia of major role-players in the agricultural industry. He has a C1 rating from the National Research Foundation.

The University congratulates Professor Webb on his appointment and wishes him well in his career as Deputy Dean: Research and Postgraduate Studies in the Faculty of NAS. 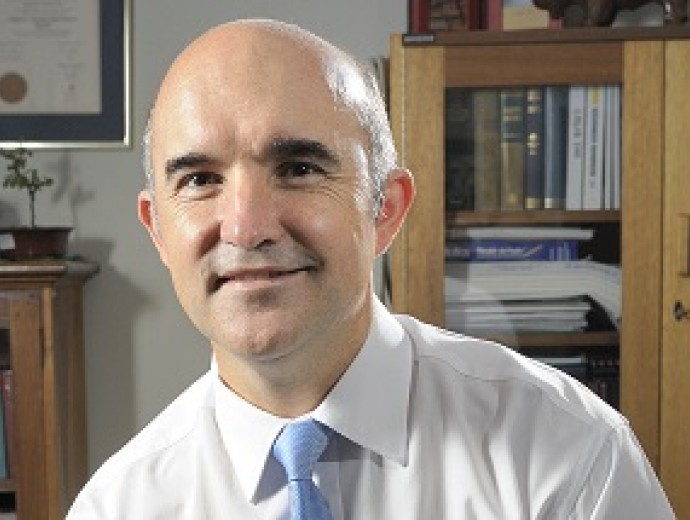