Injury and illness at the Vitality Netball World Cup 2019

Researchers at the University of Pretoria’s Section Sports Medicine and SEMLI (Sport, Exercise Medicine and Lifestyle Institute) have been involved in a pioneering study recently published, that reported for the first time the incidence of illness and injury at a Vitality Netball World Cup 2019.

Netball is a physical game that requires muscular endurance, as well as bursts of intense activity and sudden changes of direction, multiple jumping and landings and rapid acceleration and deceleration, exposing players to injury. Illness can also cause a reduction in exercise performance and may cause players to miss matches and training days, which could have a notable negative impact on teams to stay competitive. In a competition setting netball players may share rooms, bathrooms and eat in the same dining hall, which may all contribute to contracting illnesses from one another. Although some data are available on sub-elite (provincial, interstate, inter-district, university and club level) netball players, there is a lack of research on injury and illness in elite netball, and no injury and illness surveillance data for the most prestigious event in global netball, the Vitality Netball World Cup.

This study set out to get a better idea of the incidence, period prevalence, types and severity of injuries and illness in elite netball players during the international Vitality Netball World Cup 2019 tournament played in Liverpool, England. The researchers found that 39 players (out of the 192 that were followed) sustained 46 match injuries during the 10-day tournament. Ankle injuries, and specifically lateral ankle ligament sprains were the most commonly reported, and contact injuries significantly exceeded non-contact injuries. Players playing in the Center position sustained the most injuries, followed by the goalkeepers and the goal defenders. Injuries occurred in almost 50% of matches, but the majority of injuries (67%) did not result in time-loss. 11 players contracted 11 illnesses, with the most common specific diagnosis (about one-third of all illnesses) being upper respiratory tract infections. Most illnesses however, did not result in time-loss (91%).

These types of studies are important as preventive measures can be put in place once the prevalence of injuries and/or illness is known. As identified in this study for example, lower limb injuries may be of significant concern in Netball, and as such, conditioning programs may be introduced that include muscle strengthening and proprioceptive training to reduce lower limb injuries. Additional training implications may include training of the correct jumping and landing techniques during contact and non-contact situations. This is hopefully the first of many studies of its kind to add to the knowledge base of netball-specific injury and illness surveillance data.  This will facilitate the development of preventative strategies and optimal management of medical encounters in elite netball players.

Lead author, Professor Janse van Rensburg is a Rheumatologist and Sports Physician and the Head of Section Sports Medicine at the University of Pretoria. She is the current President of the South African Sports Medicine Association (SASMA), a Fellow of the American College of Sports Medicine (ACSM) and was selected as Member of the Scientific Committee of the International Olympic Committee (IOC) World Conference on Prevention of Injury and Illness in Sport (Monaco, 2020). She is also a board member of the medical committee of the International Netball Federation (INF). She is a National Research Foundation (NRF) rated researcher with an excess of 100 articles in peer-reviewed journals. She also serves on the editorial board of the British Journal of Sports Medicine (BJSM) and the American Journal of Physical Medicine and Rehabilitation (AJPMR). 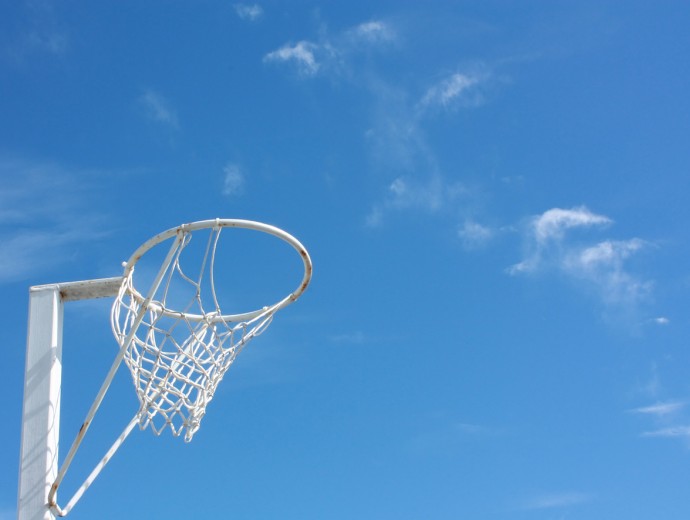