Welcome to the most exciting and fastest growing sport in the world.

Women's 7s rugby is full contact rugby which, from Rio 2016, has been included in the Olympics.

The DeltaDrone TuksWomensRugby 7s team boasts to be one of the best club sides in the world due to their countless victories over countries, such as Sweden, Belgium, Wales and Portugal – most of whom qualified for Rio.

Tuks can also brag about local achievements with their 3 USSA gold medals. The most recent results for the TuksWomen's team was their victories in the Centrale 7s tournament in Paris, France in May 2018 as well as their second consecutive victory at the Oktoberfest 7s in Munich, Germany in October 2018.

Due to the teams’ high success rate overseas the team gets invited annually to tournaments in France, Spain, Rome, Germany and Dubai.

Three TuksWomensRugby players were selected for the 2018 Commonwealth Games and two for the 2018 Rugby 7s World Cup. Seven of the Tuks Women were also selected to be in the Springbok USSA side. 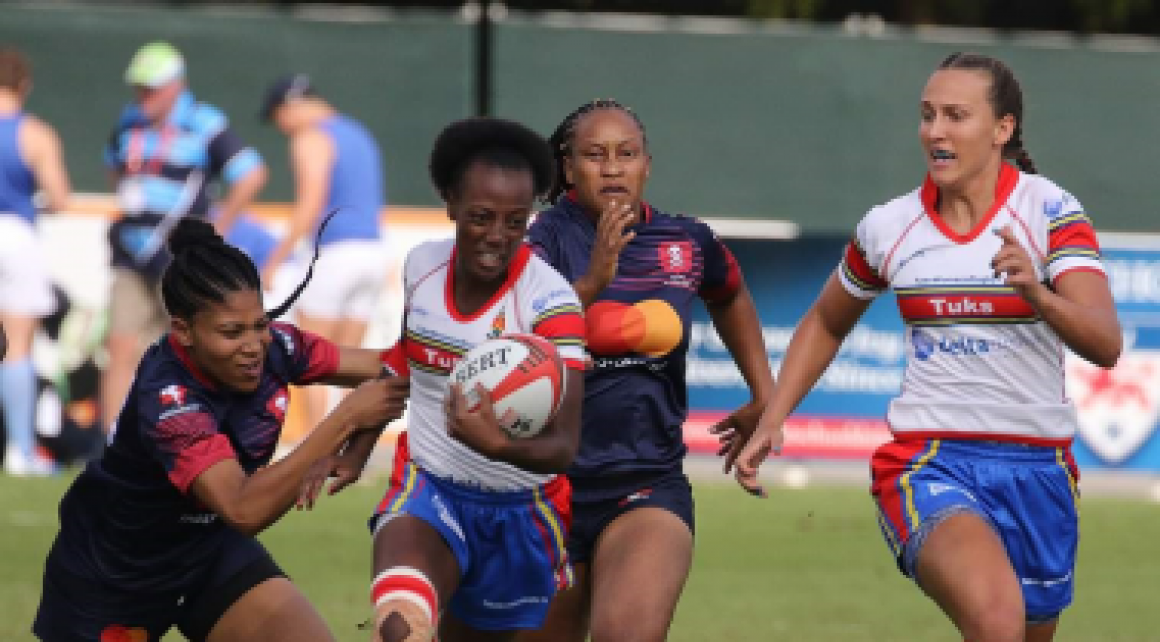 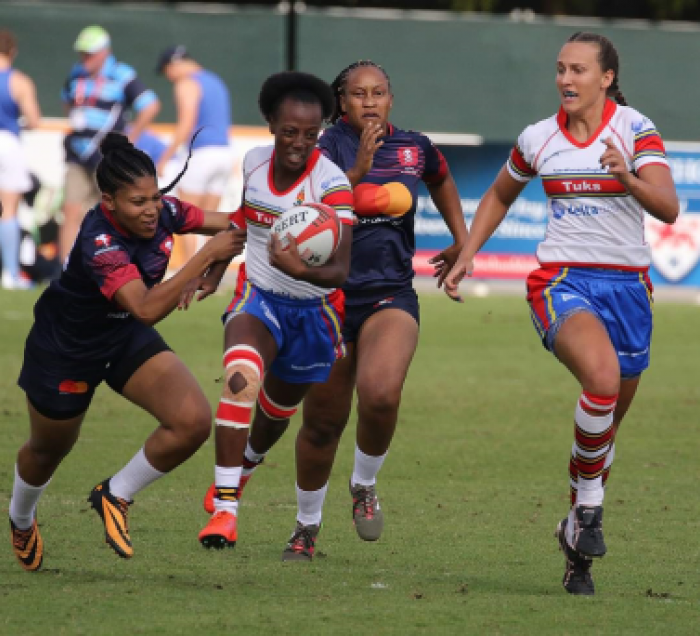