AN EXCITING NEW VENTURE: UP TO ESTABLISH A CENTRE FOR LANGUAGE LEARNING

AN EXCITING NEW VENTURE: UP TO ESTABLISH A CENTRE FOR LANGUAGE LEARNING

Although children in these countries often study English at school, they are not able to become immersed in the language, and so struggle to progress beyond a beginner, elementary or intermediate level.  The Centre will provide specialised courses in English as a Foreign Language (EFL) at a range of levels. In addition, IELTS preparation courses will be offered for international students who need to provide evidence of proficiency in English in order to gain admission to postgraduate courses.  In line with the model of EFL teaching employed around the world, the classes will be run as small, interactive tutorial-style sessions, using venues in the Engineering 1 building. The University of Pretoria is an ideal setting for a Centre of this kind as the embassies situated in Pretoria attract people from a range of non-English speaking countries, and so create a demand for courses in English as a foreign language – both for the family members and friends of those attached to the embassies.  The fast-growing reputation of the University of Pretoria as one of the top universities in Africa in addition to the general perception that Pretoria is safer than Johannesburg is attracting students from African countries such as Angola, the DRC, Gabon and Mozambique. The Centre for Language Learning will provide a gateway into the University as it will give international students the chance to develop their English skills to the level required for postgraduate study. 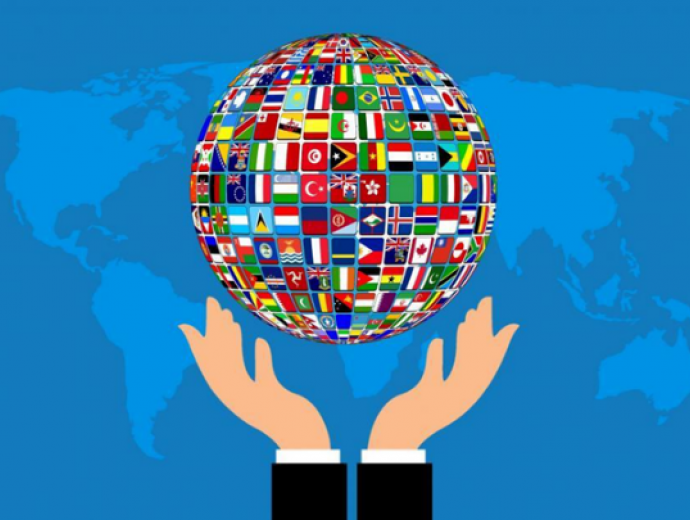 UP TO ESTABLISH A CENTRE FOR LANGUAGE LEARNING