The South African Translators' Institute is the most prominent professional association for language practitioners in South Africa. The 2017 conference was hosted by Executive Director, Marion Boers, at the Blue Crane Restaurant in New Muckleneuk.

A presentation was held on the year's proposed meetings and workshops, including events that will celebrate International Mother Tongue Day and International Translators' Day, to name but two. Information was shared on the processes involved with accreditation and becoming a sworn translator. Robust networking took place while attendees enjoyed delicious refreshments while re-connecting with long-lost colleagues in the industry. The members were energised and inspired by a memorable event. 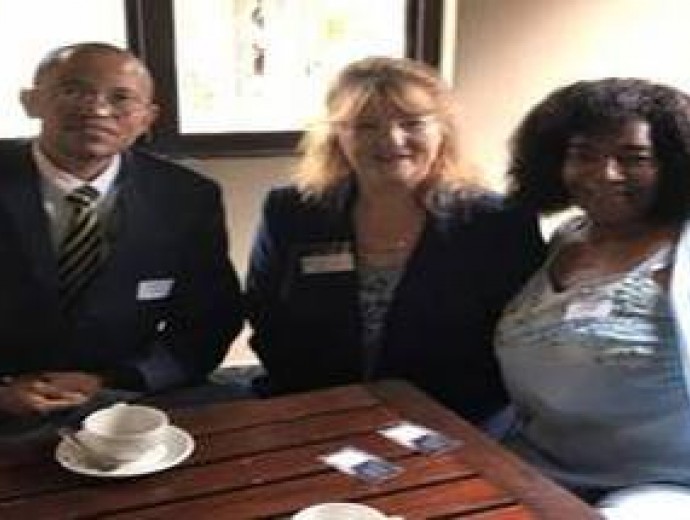