#TuksSport: If you want to be a sports champion with a qualification, then UP-Tuks is the place to be. All thanks to Bestmed

It might sound like a jingle for an advertisement, but it is not. Facts don't lie. Last year, 199 student-athletes graduated with degrees, while 36 obtained a Higher Certificate in Sports Science at UP-Tuks.

In 2021, home-grown Tatjana Schoenmaker of TuksSwimming, became an Olympic champion and record holder.

Tuks athletes are continuous trailblazers. In April, the TuksSport High School learner-athlete of TuksAthletics Academy, Bradley Nkoana, became the youngest sprinter to win a medal in the 100m during the South African Senior Track & Field Championships in Cape Town. He was third, running a time of 10.34s.

As another highlight of this year, the BSportSci student at Tuks, Marione Fourie, became only the third South African female athlete to dip under 13 seconds in the women's 100m-hurdles. She clocked 12.93s during the Grand Prix Meeting in Germiston.

In May, Prudence Sekgodiso (TuksSport High School matriculant & TuksAthletics Academy graduate), caused a significant upset to Uganda's world champion Halimah Nakaayi at the Kip Keino Classic Meeting in Kenya. Her winning time of 1:58.41, of which it became the second-fastest by a South African female athlete. She is only the fifth local athlete to dip under two minutes over 800 metres.

TuksSport Director and Acting CEO of the High Performance Centre (hpc), Steven Ball, always emphasises that no breakthrough in a sport just happens.

"TuksSport has done exceptionally well in producing athletes of national and international calibre by providing the necessary support through high-performance coaching, sport science and medical aid and backed by sound sport management and governance.

"No matter what sport it is, the goal at TuksSport always remains the same. It is to help an athlete be the best they can be when it matters. But it will never be only about medals and victories. One of the essential things any athlete needs to understand is that no sports career lasts forever. That is why it is so vital for student-athletes to complete their studies and get degrees. It will set them up for life."

Feats such as the above cannot happen without external assistance from private actors such as Bestmed, who recognise the importance of sport and actively work to sponsor TuksSport. Bestmed has announced the renewal of their sponsorship of TuksSport, which will see athletes being assisted with tuition and sports and medical services.

To date, there are Tuks athletes competing at the 2022 World Athletics Championships in Oregon and will also be representing South Africa at the upcoming 2022 Commonwealth Games in Birmingham, England. 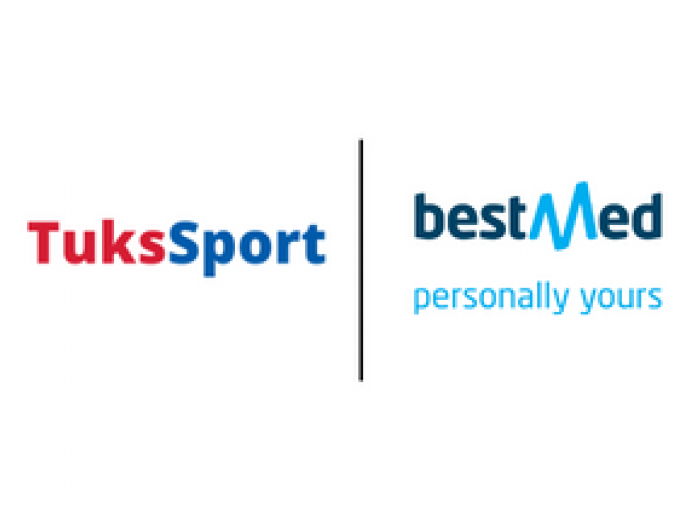