A lot can happen in seven days. Ask Geronay Michaela Whitebooi (TuksSport High School matriculant & TuksJudo Academy graduate), and she will tell you she has won her first fight at the Ulaanbaatar Grand Slam 2022, which helped improve her international ranking by five positions.

The Tuks judoka is ranked 28th in the women's under-48kg category after beating Gulnur Marathaeva (Uzbekistan) in Mongolia over the weekend. As things stand, Whitebooi will be the top-ranked judoka in her category at the Birmingham 2022 Commonwealth Games in England.

Still, the Tokyo 2020 Olympian was in tears over the weekend. It was not tears of joy but all out of frustration. The Tuks judoka knows she can beat the best in the world if she gets to compete more often internationally. Unfortunately, it is not happening due to the lack of funds.

The 2022 Grand Slam Tournament in Mongolia will, in all probability, be the only opportunity she gets to compete internationally before the 2022 Commonwealth Games. Her coach, Nikola Filipov, gets quite emotional when talking about it.

"Michaela is good enough to win gold in the women's under-48kg category at the Games. To do so, she must be taken out of her comfort zone. That is why I would have loved to have her fight at least once more before the Games. To base her at an international training camp in Bulgaria or Germany would also have helped.

"To fight in the under-48kg category is not easy. The athletes are small, which means they are fast. To match them, Michaela needs to be adequately prepared. The problem is that in South Africa, she has no training partners. Michaela lost the two fights in Mongolia due to a lack of experience. There are young upcoming local judokas, but they cannot match her skills yet.

"Charne has spent nearly R100 000 of her own money to prepare for the Games. And she never complains as she knows why she is doing so. She wants to medal in Birmingham. And she can win at least a silver medal.” 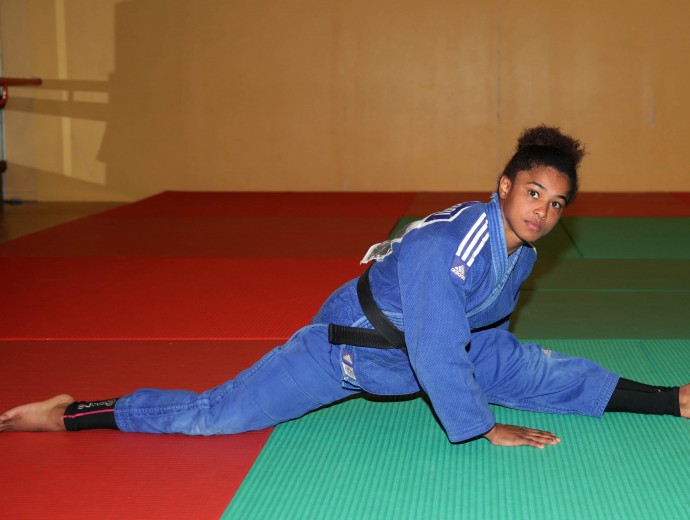