The 200m breaststroke world record holder and Tokyo 2020 Olympic champion, Tatjana Schoenmaker, has decided not to compete at the 19th FINA World Championships in Budapest, Hungary.

According to the TuksSwimming Head of Programme & Head Coach, Rocco Meiring, there comes a time in any athlete's life when they have to take a step back to rethink what is important and how they will achieve their goals.

"Tatjana is that stage. This is why she will not compete at the World Championships. Since last year's Tokyo Olympic Games, there has never been time to do proper base training. After a short break, we started to prepare for the World Short Course Championships. In the end, due to the COVID-19 pandemic, no South African swimmer got to compete last December,” Meiring explained.

"This year, she had to focus on being at her best during the South African Championships. It started to take its toll. The reality is that the longer any athlete refrains from base training, the more significant impact it will have on their performance.

"We had to make a tough call. She decided to skip the World Champs and instead focus on the Birmingham 2022 Commonwealth Games. She is not the only world-class swimmer to make such a decision. Some Australian swimmers have opted to do the same. This is possibly the only time Tatjana has to do base training."

Kaylene Corbett, a finalist in the 200m-breaststroke during the Tokyo Olympic Games, has also withdrawn from competing at the World Championships. According to Meiring, she had to make the decision for two reasons. The Tuks swimmer is in the midst of writing exams.

"Kaylene Corbett had to really 'buckle down' after last year's Olympic Games to catch up with her studies, and she does not want to go through that stress again. She hopes to be finished with her studies by next year.

The other reality is that she does not have the money to compete at the World Championships. Every South African swimmer has to fund their own travelling expenses. It is about R25 000, said Meiring.

Erin Gallagher of Tuks, who also competed at the Tokyo Games, has withdrawn from competing at the World Champs due to study commitments.

The 18-year-old, Pieter Coetzé of Tuks, also withdrew from the national swimming team after having tested positive for Covid.  He was in superb form during the recent Mare Nostrum Swim Series in Europe. The Tuks swimmer won five gold, two silver, and three bronze medals in the backstroke events (50m, 100m and 200m). 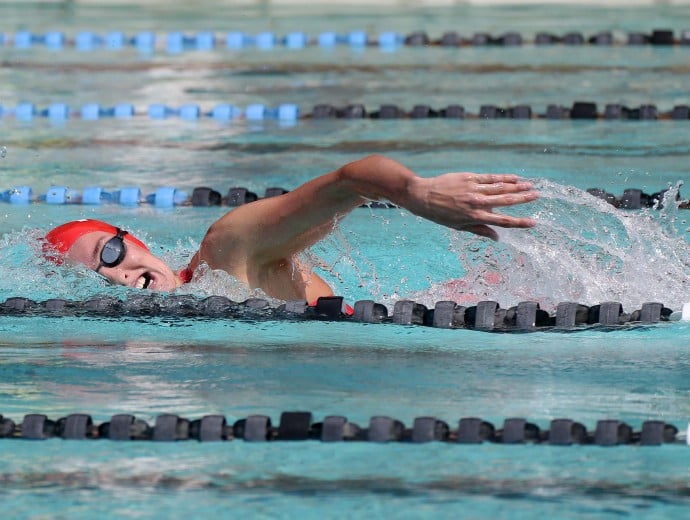