#TuksNetball: Youngsters set to represent UP-Tuks in final round match

The University of Pretoria will have 5 unfamiliar players in the team when they take on the Vaal University of Technology on Monday, October 3rd as Coach Jenny van Dyk rests some of the senior players.

“To be selected for this team is an incredible honour. I am able to see first-hand how the best of the best perform at top levels.” said second year student, Duné Streukter.

Rumandi Potgieter echoed these sentiments, saying “I have trained with the team for a year now and it is still surreal seeing your name on the team list and being able to put the striped dress on. Being in grasping distance from semi-finals I know everyone is really excited and everyone’s heads are in it.”

Having already secured a home semi-final, this final round match will see fight to emulate their 2014 season where they finished an unbeaten first on the log. They will have to contend with a struggling VUT team looking to finish with an upset to their name. Although this is a relatively inexperienced UP-Tuks side, they will be led by the experienced team captain, Shadine vd Merwe, who has been a major contributor to the teams successes.

“I had a lot of struggles throughout the year, with a few emotional decisions I had to make. I am honoured to lead the team in captaincy, and they bring out the best in me.” speaking of her incredible comeback to the Pretoria team after injury setbacks and her leading the team from the front with 2 player of the match awards in the tournament so far.

When asked about their approach in the tournament moving forward, vd Merwe said: “Going into the semi-finals in two weeks’ time gives us time to prepare well, it’s a whole new competition starting from the semis but we are looking forward to the challenge and play the best netball ever.”

Head to the Varsity sports social media platforms for live updates of this encounter. 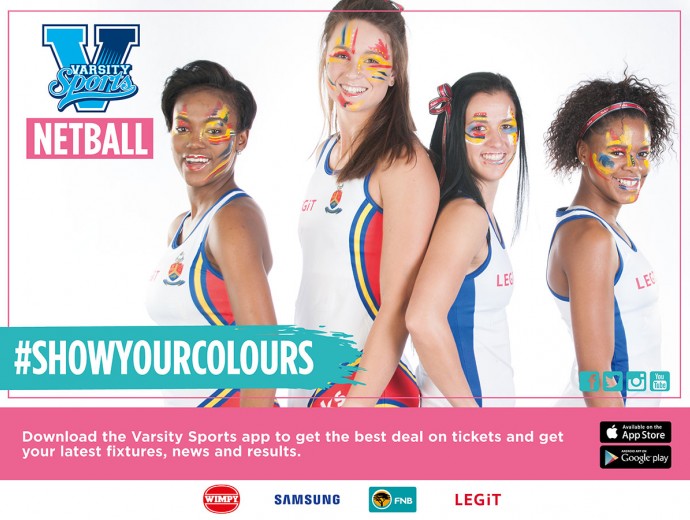