A major crisis looms in sport

Sport has been an aspect of human society since the earliest times and sports injuries have probably also been part of human existence from the outset. Ancient sports contests often led to serious injury or even death and athletes were viewed as expendable resources that could be sacrificed in the quest for glory. It would seem that this notion of expendable athletes has remained with us throughout the ages.

In an article published recently on LitNet, Prof Steve Cornelius, Director of the University of Pretoria’s Centre for Intellectual Property Law and newly appointed Head of the Department of Private Law, Prof Cornelius made some interesting points. He wrote that the old Roman principle of volenti non fit injuria endured through the Middle Ages and is still in effect today in the form of ‘consent to injury’ or ‘assumption of the risk of injury’. Athletes regard pain as a necessary by-product of sport, as exemplified by the expression, ‘no pain, no gain’. Sports managers, in turn, expect players to push themselves beyond the bounds of normal human endeavour in the pursuit of success. Athletes who continue to compete despite excruciating pain are hailed as heroes because they are seen to put the needs of their team or country before their own interests.

South Africans are firmly in the grip of rugby fever at the moment because of the Rugby World Cup (RWC), and a major talking point has been the loss of captain Jean de Villiers after he suffered an injury. De Villiers’ history is full of examples of the types of injuries commonly sustained by athletes nowadays. He suffered a terrible knee injury last year and recently broke his jaw on both sides. During both the 2007 and 2011 World Cups, his participation was cut short after he sustained injuries.

According to Prof Cornelius, sport could be facing a major crisis because of the high rate of injury. The manager of Chelsea Football Club, José Mourinho recently accused his medical staff of overreacting when they took Eden Hazard, one of the club’s key players, off the field for treatment during a match. Prof Cornelius has conducted extensive research on the subject and says that this incident is typical of the mentality of sports management. Players are viewed and treated as expendable resources and injuries are considered part and parcel of the game.

To put these statistics into perspective, Prof Cornelius uses the mining sector in South Africa, which is considered to be particularly hazardous because of the great depths at which some of the mining operations take place. ‘The mining sector currently has an injury rate of 2,6 injuries per 1 000 000 hours. Football and rugby players are up to 5 000 times more likely to get injured than mine workers working under some of the most hazardous conditions on earth,’ he says.

What is more, the injuries sustained in professional sport are comparable in nature and extent to those sustained in the mining industry, ranging from minor injuries to fatalities. Gold mines in South Africa reported 37 fatalities in 2013. In comparison, there were nine fatalities on football pitches in 2013 and there have been six fatalities in football thus far in 2015.

Another alarming aspect of the injury rate of professional sportspeople is that, in contrast with most other industries where the safety standards have been improving steadily over time, sport has actually shown a steady and disproportionate increase in the number of injuries that players sustain. A study conducted in the United States found that, in 1955, sports injuries accounted for only 1,4% of all injuries that required hospital treatment. By 2001 sports injuries constituted 16% of all injuries treated in hospitals. While it is true that the number of people actively participating in sport has increased steadily over this time, this alone cannot account for such a substantial increase in injuries.

A study conducted in Australia found that the injury rate among rugby union players at international level increased from 47 injuries per 1 000 hours in 1994/95 to 74 injuries per 1 000 hours during the period from 1996–2000, while in Scotland, the number of senior rugby players who sustained injuries increased from 27% in 1993/94 to 47% during 1997/98. By 2008/09, the injury rate in Scottish rugby stood at 100 injuries per 1 000 hours. One might argue that this increase in injuries occurred because rugby union turned professional in 1995; however, the counter-argument would be that professional players should be better conditioned and better trained so that one could expect a reduction in the number of injuries rather than an increase.

In conclusion, Prof Cornelius said that sports federations should do more to promote the safety of players in order to avoid compensation claims by retired or current players. Some sports federations have already experienced this. The National Football League in the United States, for example, recently settled claims by former players for the long-term effects of concussion amounting to $1 billion, including legal fees and medical expenses. A much smaller claim by a pole vaulter who suffered head injuries during a track and field athletics meeting effectively bankrupted Athletics South Africa. Experts are now sounding warnings to football and rugby bodies to take more decisive action in dealing with concussion.

‘This is only one aspect, though,’ warns Prof Cornelius. ‘It is probably only a matter of time before former athletes make the link between degenerative musculoskeletal conditions and sports injuries, and make compensation claims against the sports federations and clubs concerned.’

Prof Cornelius feels very strongly that it is time for all sports to get their houses in order and address the excessive injury rate in sport. If they don’t, they may find that their very existence is jeopardised by civil claims from former and current players suffering from the long-term effects of injury mismanagement. 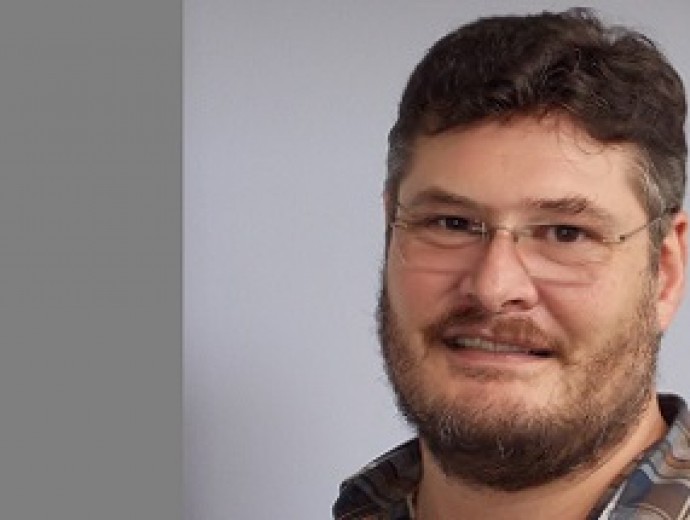