Tuks' star athlete - LJ van Zyl broke the 11-year old SA 400m H record on 25 March with a time of 47.66 - a time he achieved twice this year - which, at the end of the athletics season, turned out to be the fastest time in the world for 2011.  Tuks' Miss Netball - Erin Burger was selected the best netball player in the world at the recent World Netball Championships.

Twenty-two Tuks athletes and 7 officials represented the USSA team at the World Student Games in China.  One of two gold medals won by Team SA, was in the  4 x 100m relay for men, with two Tukkies - Hannes Dreyer and Willie de Beer prominent.

Amongst the clubs that fared exceptionally well were:

Special induction into the University’s Sports Hall of Fame

Dr Steve "Kalamazoo" Mokone, who graduated from the Pretoria Bantu Normal College in Mamelodi in 1953 – where he was taught by University of Pretoria academic staff – became the first African professional football player in Europe when he signed to play for Coventry Football Club in Coventry, England. Upon his retirement he returned to complete BSc, MA and PhD degrees and represents the best accomplishment of South Africa in sport and academia – both locally and internationally.  He is a role model to other South African athletes to appreciate the opportunities of excellence in sports and education in one’s life.  He manifests the possibilities, diligence, dedication and commitment which rewards all those who seek to realize their full potential. 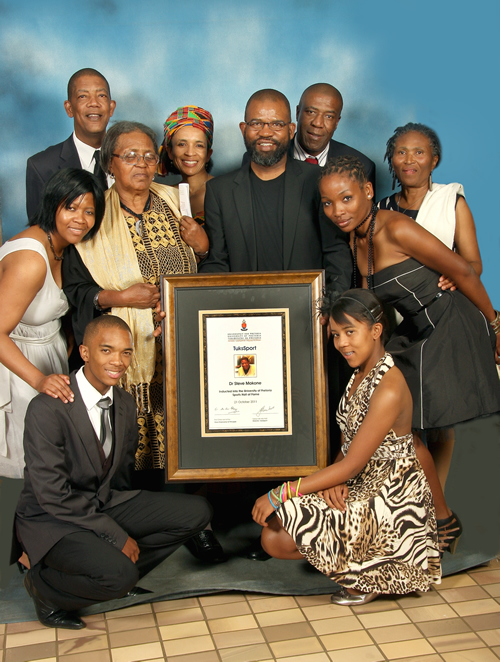 Sport Club of the Year : Athletics 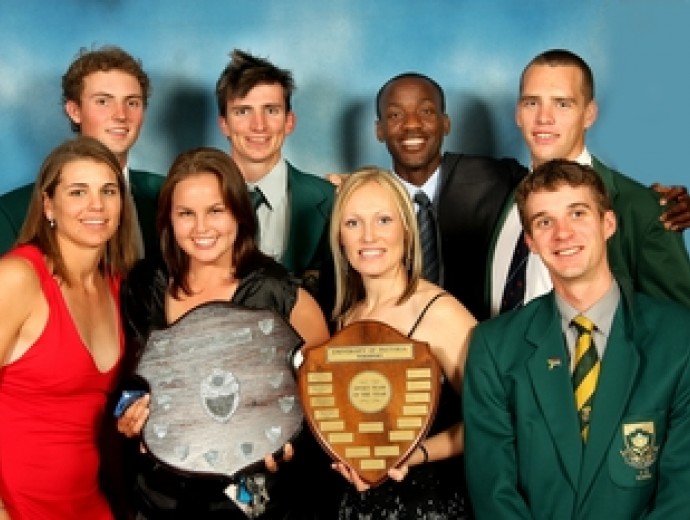