University Sport South Africa (USSA), the umbrella body for student sport in South Africa, governs the annual tournaments in which academic institutions across the country compete. The University of Pretoria is a strong contender in most forms of sport – and this year has proved to be no different thus far.

The most notable performances came from TuksNetball and TuksRugby. TuksNetball won gold for the first time since 2003, while the 2012 UP-Tuks 1 team made history by winning the first ever gold for TuksRugby. 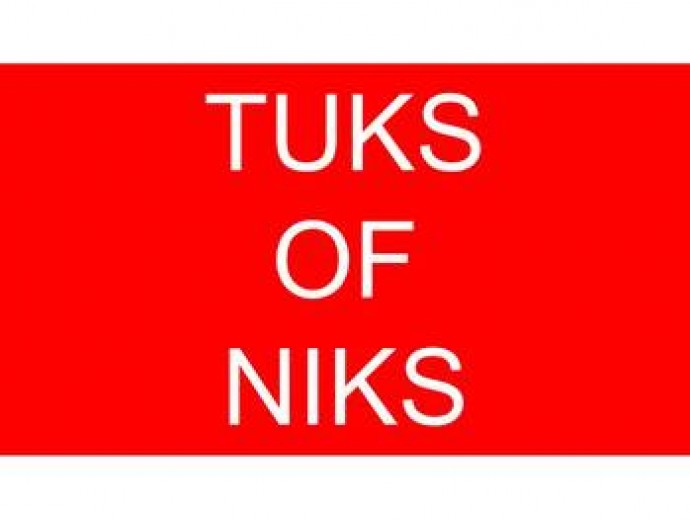