Religion Studies has been taught at the Faculty of Theology and Religion since its inception in 1917. Together with Philosophy of Religion, it formed part of the original group of subjects. The first lecturer in Religion Studies was Rev E Macmillan. The department (along with the Faculty) divided into two ecclesiastical sections in 1938, namely the Nederduitsch Hervormde Kerk van Afrika and the Nederduitsch Gereformeerde Kerk.

The history of mission has been taught since 1938, when Prof DJ Keet included it in the curriculum of church history. He also taught the subject Science of Missiology on an unofficial basis to students with an interest in missions since 1949. In 1953 the department was renamed “Science of Religion and Missiology.” In 2000 the two ecclesiastical sections were united. The lecturers in the recombined Department were profs PJ van der Merwe, PGJ Meiring and JJ Kritzinger. Prof JJ Kritzinger retired at the end of 2002 and prof PGJ Meiring at the end of 2006. Prof PJ van der Merwe retired in 2009. The department is privileged to have had the renowned researcher, Dr AS van Niekerk as part-time lecturer.

The newly formed department Religion Studies had to create and establish a new identity as independent though interdependent department within the larger faculty. A permanent head of department was only appointed in 2020. Until then prof Jaco Beyers served as acting head of the department. 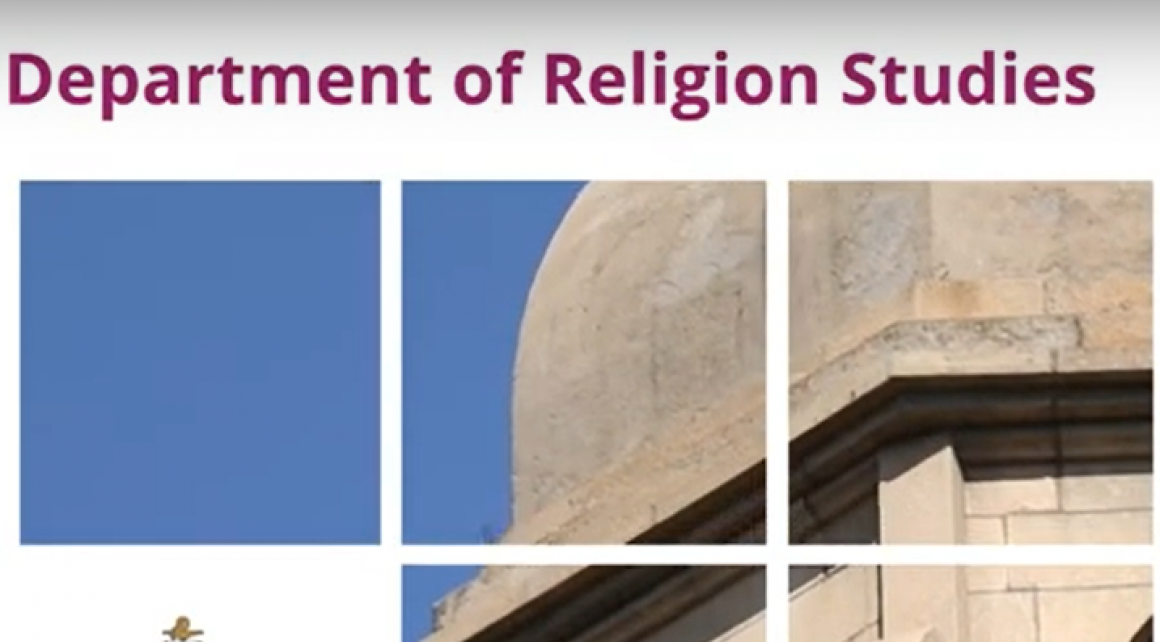 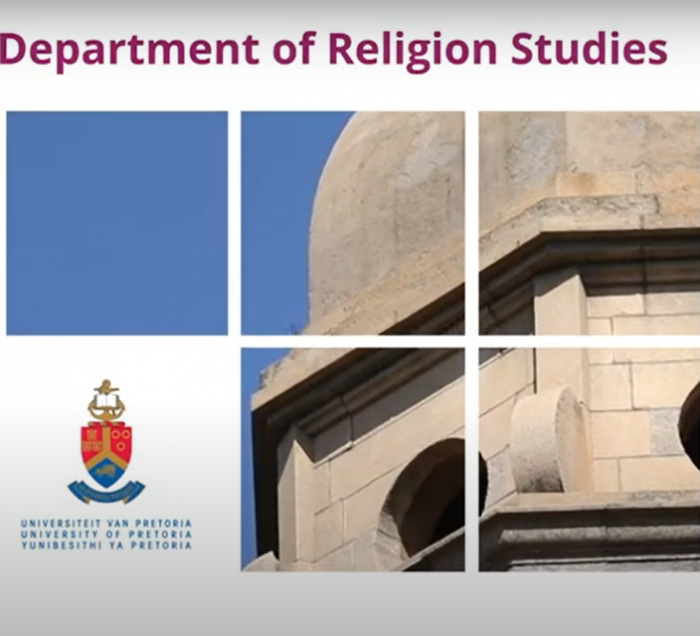