The Faculty of Law of the University of Pretoria is proud to announce the appointment of one of its extraordinary professors in the Department of Procedural Law, Danie van Loggerenberg, as the Marcel Storme Chair at Gent University in Belgium for the 2016–2017 academic year.

Congratulating Prof Van Loggerenberg on his appointment, Dean André Boraine pointed out that it is an exceptional honour for a South African to be appointed as a Chair at a European university, and said that the Faculty of Law, where Prof Van Loggerenberg is actively involved in postgraduate programmes, is particularly proud.

The Chair is awarded to prominent international jurists appointed by the Faculty of Law at Gent University. Prof Van Loggerenberg is senior counsel at the Pretoria Society of Advocates, which is a constituent member of the General Council of the Bar of South Africa. He is also the author of the highly acclaimed Jones & Buckle: the Civil Practice of the Magistrates’ Courts in South Africa (Vols I & II) and Erasmus Superior Court practice (first and second editions). Professors Danie van Loggerenberg (left) and Marcel Storme (right) in Moscow in September 2012 during the World Congress of the International Association of Civil Procedure, where Prof Van Loggerenberg delivered a paper on ‘South African civil procedure on the move’. 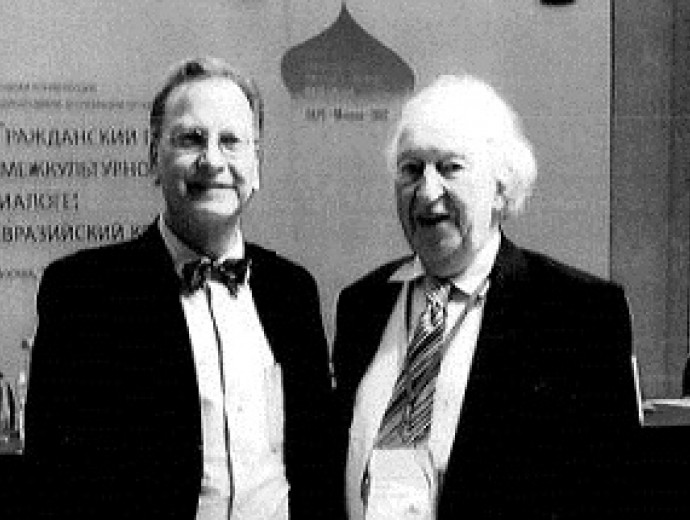