I was tasked to be the first South African occupational therapy lecturer to go to Sweden to give class on Work Rehabilitation (22/01/2011 to 13/02/2011) and Lisbeth Claesson was the first Swedish occupational therapy lecturer to come to South Africa to give class on Evidence-based Practise (16/01/2011 to 06/02/2011). Naturally, I was filled with great expectation but also a bit of trepidation… 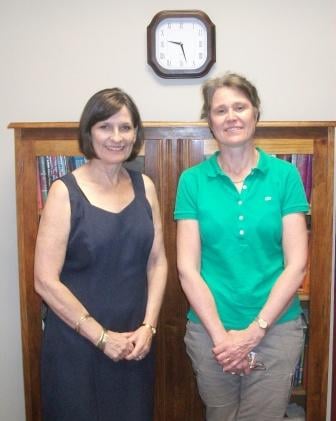 I said goodbye to my summer shorts, as I boarded the plane at OR Tambo, Johannesburg and eagerly grabbed for my snow jacket as I landed in Göteborg Landvetter, Sweden. Hard snow, soft snow, sleet, sludge, ice… all words that had little relevance to me prior to my trip but were of great importance on arrival as my walking patterns needed to be adapted in order to remain upright and not snow-trodden. 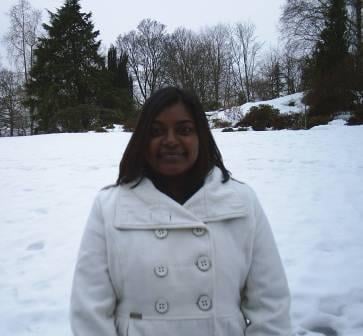 The University of Gothenburg forms part of the European Higher Education Area (EHEA) where the Bologna process is followed. The ground level bachelor’s degree in Occupational Therapy is run over six semesters and is generally completed in three years. Students may then proceed to advanced (one year master or two year master of science) and research (four year PhD) levels.

Evidence-based practice is the main focus of their teaching practices, where reviewing of journal articles is preferred over skill-based sessions.

My time in Sweden flew by and I was left in awe that despite the thousands of kilometres between our countries, the core beliefs of occupational therapy remained the same and I achieved a feeling of belonging upon this surmise.

I visited many centres and found some differences within clinical roles in Sweden and in South Africa, but this is certainly to be expected with our greatly differing contexts. I was pleased to note that both institutions make use of the same literature and our professional communication was very much alike. 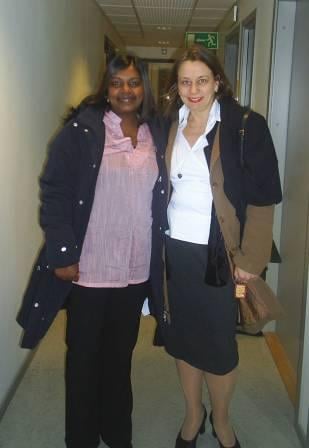 In conclusion, I feel privileged to have initiated the teacher-exchange program and as much as the trip has enriched my thinking and teaching practices, I am left with the old adage “East, west… home is best!!!”` 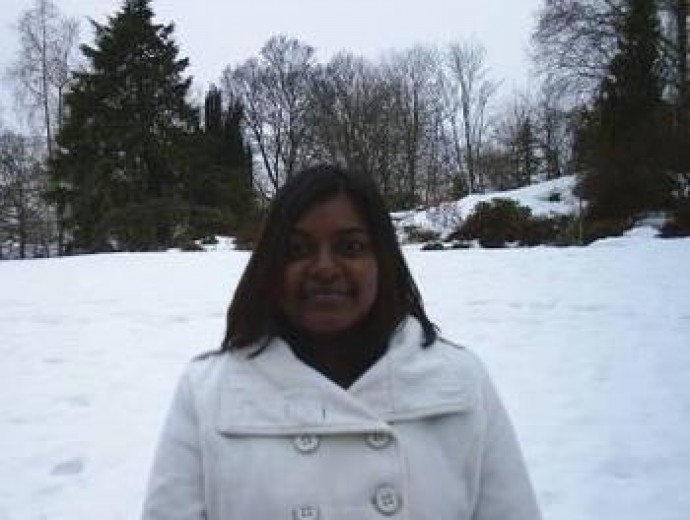