'We are very proud of the choir for representing the University in the most diverse way, performing in both the folklore and the mixed youth choir categories. The students can be very proud of their hard work which resulted in this significant achievement,' said Michael Joseph Barrett, Tuks Camerata conductor.

Tuks Camerata’s 75 members are full-time UP students from a variety of fields, including engineering, music, theology, business and law. In 2015 the choir received a South African Music Award nomination for their album, Phoenix, in the best classical/instrumental category, and in 2014 Tuks Camerata won their category at the World Youth Choir Games. The Camerata was officially established on 20 March 1968. Its mission is to make a contribution to the cultural development of the student corps while fostering cultural enrichment of the community through choral singing. The choir also endeavours to promote the University of Pretoria as an institution where students strive towards the highest possible artistic standards while maintaining a code of conduct that meets the highest requirements of companionship. 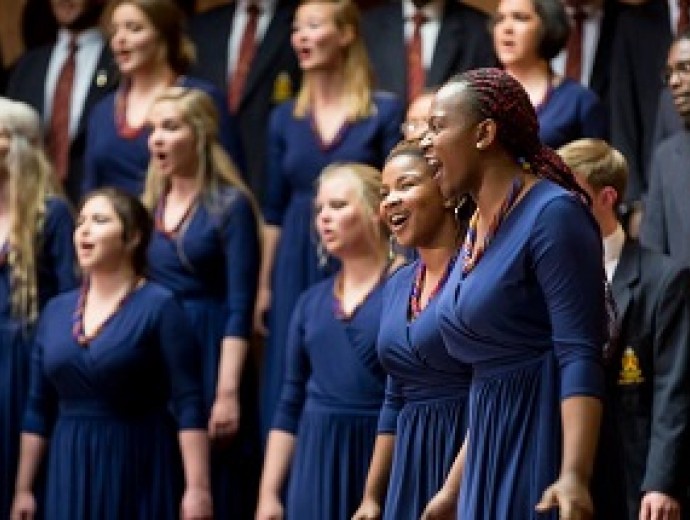