Wishing the remarkable Prof Hassan well on his new calling

With immense pride and a measure of sadness, the Department of Agricultural Economics, Extension and Rural Development bid Prof Rashid Hassan, Emeritus Professor and former founding Director of the Centre for Environmental Economics and Policy in Africa (CEEPA) adieu.

He explains the motivation for his departure as a call of duty to his homeland: “Through peaceful uprising and civil disobedience sustained for more than eight months during 2019, the people of Sudan have victoriously removed the military dictatorship that ruled the country for the past 30 years. A government of technocrats has been appointed by the revolutionaries to administer the country’s affairs during a three year period of transition to a civilian rule based on a pluralist political system and establish the constitutional arrangements for the transition to a democratically elected government. I have been called back to my first home country Sudan, to join the transitional government and lead reforms in the environment and natural resources sector as the Head of Sudan’s Supreme Council for the Environment and had to answer the duty call.”

Prof Hassan has been part of the University of Pretoria family since 1997. With his wealth of knowledge and experience, he has been a mentor to staff and students alike. “Being mentored by Prof Hassan as an early career researcher made a tremendous contribution to my career development. Because of him, I am now able to conceptualise journal papers with impact, develop problem statements suited for publication and identify sound methods for analysis. In addition to being an extraordinary academic, he was also a remarkable human being that always had time to enquire about the wellbeing of those around him. His continuous guidance in my career development will be dearly missed.”, Colleta Gandidzanwa, a former mentee of Prof Hassan.

Prof Sheryl Hendriks, Head of the Department is confident that Prof Hassan’s role as the Head of Sudan’s Supreme Council for the Environment will bring about many opportunities for collaboration with the Department on many research fronts. “We are proud to have been a part of Prof Hassan’s journey. His appointment to such an esteemed position is something many academics dream of. We are privileged that he spent 23 years of his career contributing to our Department and University’s achievements.” 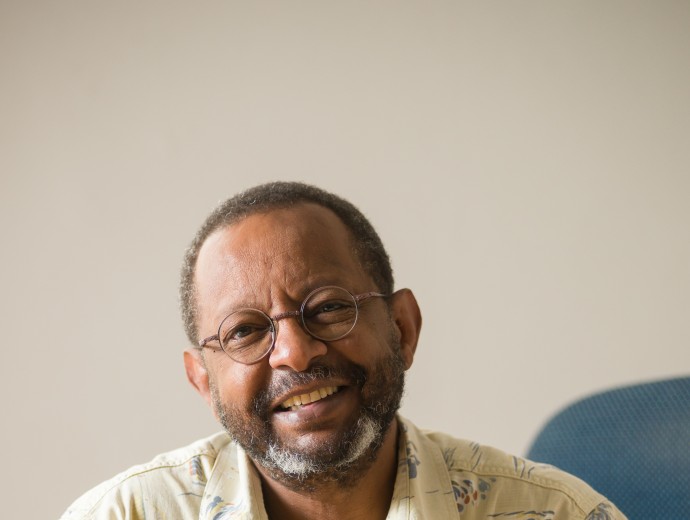 Emeritus Professor and former founding Director of the Centre for Environmental Economics and Policy in Africa, Prof Rashid Hassan