The University of Pretoria (UP) and its partners have been awarded a grant to evaluate how well the South African food industry is complying with sodium targets for processed foods, and to develop monitoring systems around mandatory sodium targets in such foods.

In South Africa, the average salt intake for adults is 8g/day, almost double the 4-6 g/day recommended by the World Health Organization (WHO). This has prompted the South African Department of Health to take a legislative route towards lowering salt content in food. The salt reduction regulations were published in 2013, with the goal of reducing average salt intake by 0.85 grams and reduce deaths from cardiovascular disease by 11%. A two-phase step-change process was chosen to get consumer palates used to the taste of processed products with less salt. The first targets needed to be reached by June 2016, and the second targets by June 2019.

In this vein, UP, in partnership with the University of Wollongong, Australia; the Heart and Stroke Foundation SA; Discovery Vitality and the George Institute for Global Health has been awarded a highly competitive, two-year LINKS grant for $100 000 (R1.5 million). LINKS is a collaborative effort of the WHO, the US Centers for Disease Control and Prevention through the CDC Foundation and Resolve to Save Lives, an initiative of Vital Strategies.

UP nutrition scientist Dr Beulah Pretorius said, “The programme will encourage enforcement of mandatory sodium targets in processed foods by evaluating how well the food industry is complying with the targets and developing monitoring systems. The analysis of sodium levels in foods present a number of challenges, which could partly explain noted inconsistencies between industries’ self-reported sodium levels and independent chemical analysis.”

She explained that excess sodium in processed food increases blood pressure and the risk of stroke, heart failure and kidney disease. She will oversee the sampling and chemical analyses of a wide range of food products (such as bread, breakfast cereals, processed meat, savoury snacks, soup and gravy powders) as indicated in the regulations. She said a key component to demonstrating the success of sodium reduction legislation is systematic monitoring and surveillance of the sodium content of packaged foods. However, there is no system in place for this to occur.

“Some reports of food labelling indicate compliance with 2016 targets, but in the absence of routinely collected laboratory analytical data, these cannot be validated. Wide variations in sodium content among different brands of the same product – as indicated from food labels – have been reported,” she said. Globally, South African sodium legislation has the potential to be a flagship programme for other low- and middle-income countries. This is why effective monitoring mechanisms are essential.

Dr Pretorius has vast experience in chemical and nutrient analyses of foods. She has a keen interest in linking nutrient quantity and quality of foods for attaining nutrition and food security for all. She also serves on the Food Legislation Advisory Group that informs the South African National Department of Health on food policy. 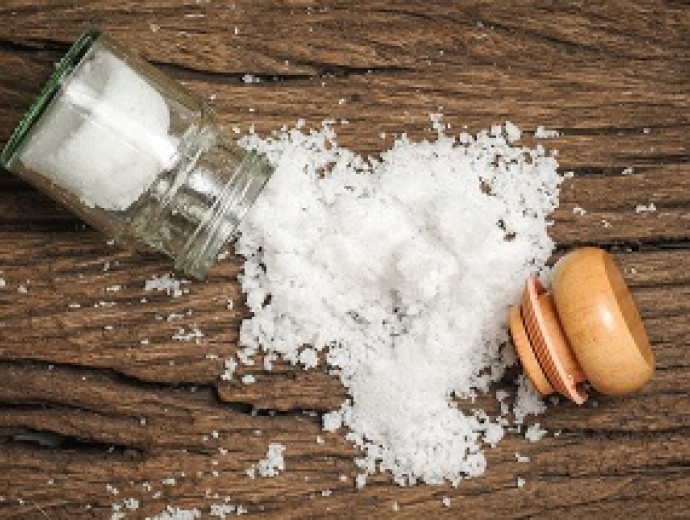