Prof John Taylor elected as Fellow of the ICC

The ICC is an independent, internationally recognised organisation of experts specialising in the milling of wheat and other cereals, bread making, and the production of other cereal-based foods from around the world. In more recent times the ICC has expanded its focus to address issues that contribute to improved food quality, food safety and food security for the health and well-being of all people.

After working at the CSIR for 12 years, mainly researching sorghum in brewing, Prof Taylor joined UP’s Food Science Department in 1992 as a cereal scientist and food chemist. He is an internationally respected specialist on the science and processing technologies of the indigenous African cereals sorghum and the millets.

He is a full Professor in the Department of Food Science and is Research Theme Leader for Functional Biomolecules and Foods in the Institute for Food, Nutrition and Well-being at the University of Pretoria. He undertakes research into the quality and processing of African cereal grains, especially sorghum and millets, in four interrelating areas: Grain quality, with specific emphasis on nutritional quality, malting and brewing, gluten-free baked goods and protein-based biomaterials.

He has been supervisor and co-supervisor of more than 70 MSc and PhD graduates as well as postdoctorals from across sub-Saharan Africa, many of whom now hold senior positions in academia, industry and government in Africa and across the world.

Prof Taylor is author and co-author of some 130 papers in peer-reviewed scientific journals, 16 book chapters, many technical reports to industry, and has co-edited a monograph on Pseudocereals and Less Common Cereals.  He is an Editor of the Journal of Cereal Science (Elsevier) and a member of the Editorial Boards of the journals Quality Assurance and Safety of Crops and Foods (Wiley Blackwell) and Food Biosciences (Elsevier).

He served as President of the International Association for Cereal Science and Technology (ICC) from 2009 to 2010 and is currently Immediate Past-President and Chair of the Governing Committee. 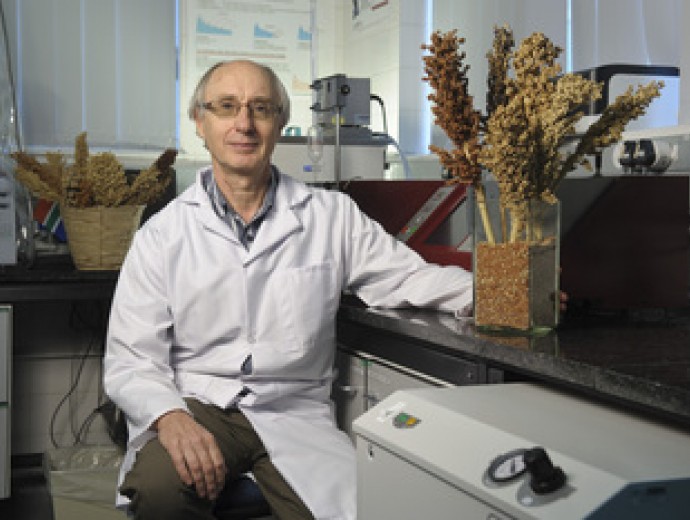