TuksHockey is an environment of success, camaraderie, passion and enthusiasm. Members are enthusiastic and share a common passion for hockey. Our club has over the past few years established itself as a performance leader in the university hockey environment. The local league has been a performance platform for all club teams.
There were some spectacular performances on the field of play in 2021 with the highlight being TuksHockey being strongly represented at the Tokyo 2020 Olympics, congratulations to all those selected.
TuksHockey is once again well represented (9 men and 5 women) in both the Men’s and Women's 2021 FIH Hockey Junior World Cup – South Africa national teams. The TuksHockey men and women won their respective USSA A Section tournaments for the first time in our history, a truly rare achievement for any university at A Section level. This was the fourth USSA title in a row for the Tuks 1 Women. On the local front, there were some special performances in the Northerns League with both first teams dominating the premier league and a notable performance from the TuksHockey Youth Girls earning promotion into the premier league in 2022. The Tuks Masters men also won their league, a title that has eluded us for some time, well-done gentlemen.
A special thanks to our kit sponsor, TK Sports, for the continuous support. 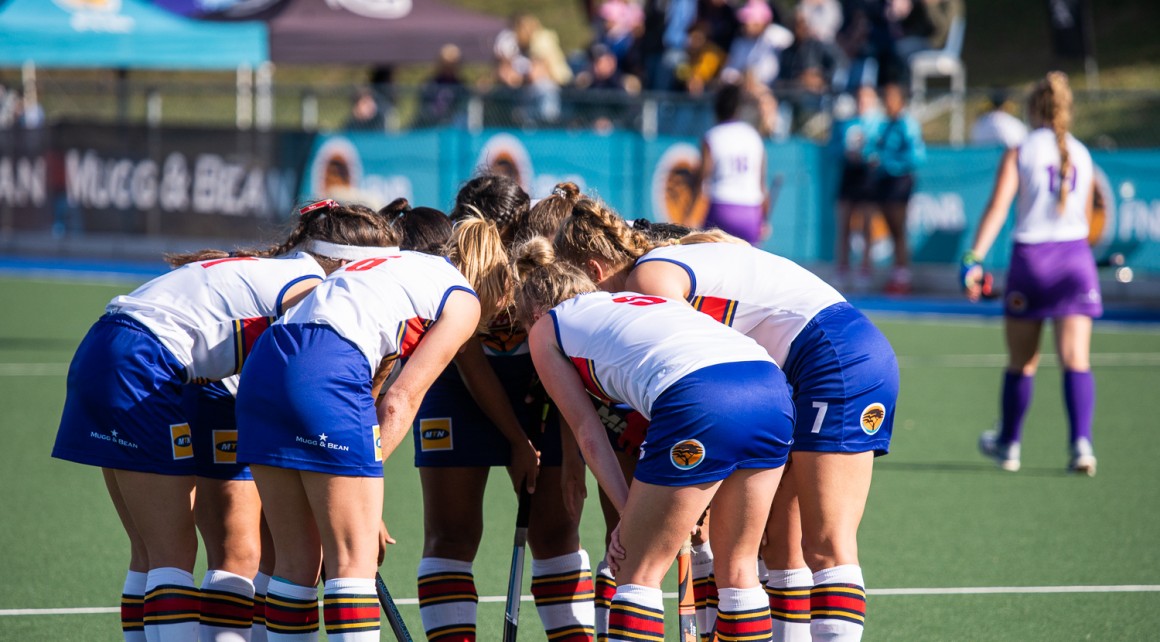 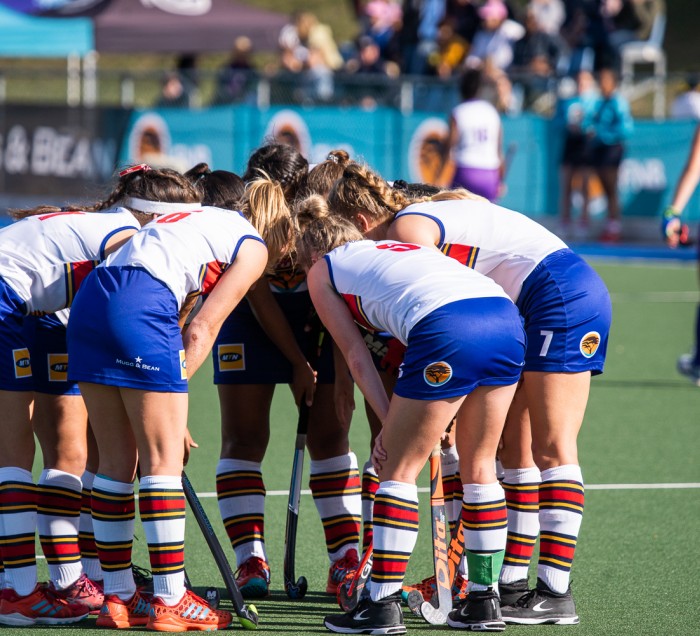