Tornadoes - powerful, but uncommon in SA

Images and video clips that looked like scenes from the disaster movie Twister were all over social media a few weeks ago when unexpected tornadoes hit the Gauteng province.

This weather phenomenon surprised not only motorists on their way home from work, but also experts in the field. 'It was very unusual weather,' says meteorologist Dr Liesl Dyson from the University of Pretoria's Department of Geography, Geoinformatics and Meteorology.

Tornadoes are not common in South Africa, but it is even more unusual to see them when the surface temperatures are relatively cool. Tornadoes are usually formed during a thunderstorm, and July is not the usual time for thunderstorms in Gauteng. As was proved recently, however, they do occur in winter from time to time.

There was little wind at surface level in Gauteng, but about 4 km above, winds were blowing at a speed of up to 140 km/h. When this happens, it results in a wind shear or a horizontal rotating column of air. When this column meets with a strong updraft that changes its direction, the column can rotate to become vertical. The result is the characteristic funnel that forms between the thunder clouds and the surface of the earth and leaves a trail of destruction behind it as it travels along, rotating at great speed.

'There are ways to predict tornadoes, but in South Africa weather experts are not really on the lookout for them as they are not as common as they are in America. The Weather Service did, however, warn people that severe thunderstorms could be expected that Tuesday,' says Dr Dyson.

The whole country was recently affected by dangerous weather, including snow on the Drakensberg mountains, heavy rain in KwaZulu-Natal, and strong winds and huge waves along the coastal areas.

Dr Dyson says there were many meteorological elements working together to create the perfect conditions for the formation of the tornadoes. It was indeed the perfect storm.

Tornadoes can cause a lot of damage to lives and property and are measured according to the Fujita-Pearson Tornado Scale, a diagnostic scale that measures tornadoes in terms of the damage they cause rather than the strength of the wind or other factors.

Although there was significant damage as a result of the Gauteng tornadoes, it was minor when compared to the tornadoes that occur regularly in many areas of North-America. The reason for the great number of tornadoes in America is that the moist, warm air that sweeps up from the Gulf of Mexico in the south meets with the cool, dry air that flows over the country from the north. Owing to the large inland area of North America, strong updrafts occur and huge tornadoes are therefore often formed there.

Looking at some of the videos and photos that were taken by witnesses in Gauteng, Dr Dyson regards it as something of a miracle that there were not more injuries or deaths caused by flying debris. 'Tornadoes can be very powerful and, looking at some of the footage, it is clear that people came very close to them,' she says.

In the United States, many people have tornado bunkers to protect them when a tornado hits, but in the absence of such facilities it is definitely safer to be indoors and under a table than outside with a mobile phone in one's hand, she explains. 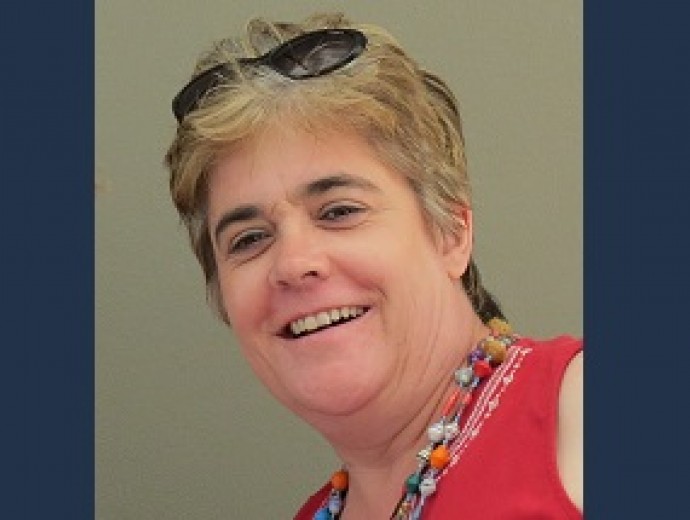