Prof Sheryl Hendriks, Director of the University of Pretoria's Institute for Food, Nutrition and Well-being has been appointed to serve on the new Malabo Montpellier Panel.

The Panel consists of a group of leading agriculture and food security experts from Africa and Europe, established to support efforts by African countries to sustain and accelerate the current pace of growth in order to achieve the goals set by the African Union of sharply reducing poverty and ending hunger within the next decade. With more than 232,5 million undernourished people in Africa, good agricultural policy and practice lies at the heart of addressing food and nutritional security, and boosting development.

The Panel will stimulate discussion and debate and share ideas on how to boost productivity and drive growth and employment through high quality analysis. They will present evidence in order to convene senior decision-makers at an annual Malabo Montpellier Forum to assess strategies for meeting global agriculture and food security goals. Dialogue between the Panel, key stakeholders, NGOs and the private sector will promote the sharing of research across borders. The Panel's Co-Chair, Dr Ousmane Badiane said: 'With the drought in East Africa and local famines, the work of the Malabo Montpellier Panel has become even more urgent. Unique factors combine to affect food security in each country but we must do what we can to boost agricultural productivity and ensure everyone has access to sustaining food and sustainable livelihoods.' The Panel's inaugural meeting coincided with the G20 'ONE WORLD, No Hunger' Conference in Berlin on 27 and 28 April 2017, in which the Panel members played an active role. The conference was hosted by the Federal Ministry for Economic Co-operation and Development (BMZ). The event focused on youth employment in rural areas. The unique conference included the active participation of 130 young people from Europe, Africa and Asia. One of the conference's key elements was the 'Berlin Charter'. The Charter will contribute to the G20 discussions, providing political impetus and guidance for decision-makers from politics, business and civil society in order to boost involvement in efforts that foster rural development and youth employment.

The Charter was drafted by an international advisory committee led by Malabo Panel Co-Chair, Prof Joachim von Braun and Panel member, Dr Agnes Kalibata. The drafting team consulted widely with non-governmental groups in preparing the draft Charter. The draft Charter was discussed and refined at the conference in Berlin before being officially presented to Federal Minister Gerd Müller. Mr Müller stated in his opening remarks: 'In Africa alone, an additional 440 million young people will be joining an already highly competitive labour market between now and 2030, most of them in rural areas. Therefore, there is huge potential to achieve dynamic rural development. If, however, these young people have no prospects for the future, there exists a risk that long-term social harmony and stability will be put in jeopardy and that natural resources will be over-exploited'. Prof von Braun commented: 'Agriculture has an enormous potential to drive development and transform rural areas in Africa. Jobs are urgently needed for rural youth in particular. Young entrepreneurs and women, including the next generation of farmers, must be supported with better education and vocational training.'

Prof Hendriks views the active engagement of the Panel members in the Berlin conference and the finalisation of the Charter as an example of the influential role the Panel has set out to play in shaping future African development policies and the partnerships with bodies such as the G20 in supporting African-led development efforts.

The Members of the Malabo Montpellier Panel are listed in detail below:

Dr Agnes Kalibata, President, The Alliance for a Green Revolution in Africa 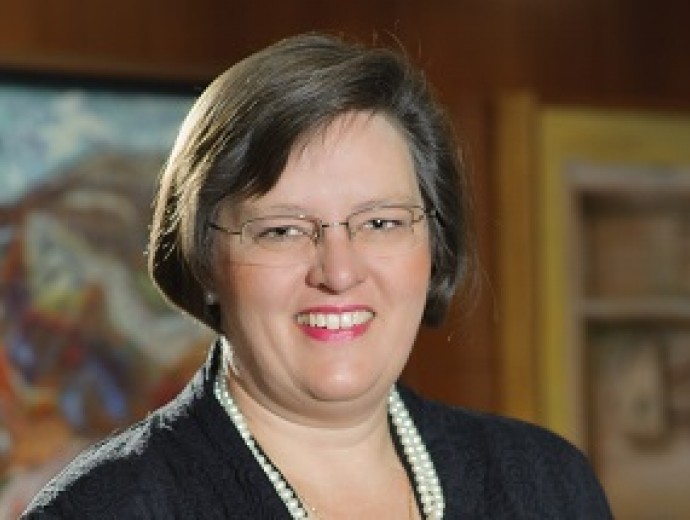