The ethics of meat production

People the world over are becoming increasingly discerning about the quality of the animal products they consume. However, with the rapidly increasing global human population and the impact of farming on the environment, it is becoming difficult to maintain a balance between supply and demand. In any form of mass production involving animals, ethics will inevitably come into play.

The question thus arises: How can we deliver more animal produce while complying with the demand for good quality, wholesome food?

Another consideration is the massive impact that farming has on the environment. It is claimed that livestock production is one of the major contributors to global environmental problems.

Prof Edward Webb, a world renowned animal scientist and Head of the Department of Animal and Wildlife Sciences at the University of Pretoria (UP), has conducted years of intensive research in animal science to find acceptable ways of improving farming methods in order to enhance the well-being of animals, which, in turn, will result in better quality animal produce. Webb also took care to develop methods that will not only improve the efficiency of meat production, but will also reduce its environmental impact to the greatest practicable extent.

As an animal scientist, Webb deems it important to educate members of the public about animal production so that they are more informed about what their demands and choices mean in terms of the animal production industry, the animals themselves and the environment. Often, unbeknown to them, consumers contradict themselves in what they think they want – based on their so-called moral or ethical position – and what they choose in a product. Eighty per cent of animal produce that end up on our dinner plates, for example, have gone through a feedlot system. Many people disapprove of the feedlot system associating it with a factory-like production line. Such perceptions and positions are however often unfounded and not based on scientific fact, but rather stem from sensationalist media reports.

Another problem with the public’s perception of feedlot systems is that people apply human emotions to the animals’ situations. Animals mostly react very differently to situations that humans typically experience as stressful. Webb and his postgraduate students have conducted several experiments on different livestock to determine stress levels. When these experiments are quantified, the results are very different from what is perceived based on human emotions.

Webb hopes to destroy some of these misconceptions and increase awareness of South Africa’s excellent farming standards. Intensive farming (also referred to as factory farming) in South Africa differs significantly from intensive farming in for example the USA in that South Africa is a leader in considering farmed animals’ well-being. Although the public may never be in favour of intensive farming, the fact is that in order for an animal product to meet consumers’ expectations the animals have to go through the feedlot system. In South Africa, newly implemented systems in preparing animals for the feedlot system are proving beneficial to the overall well-being of the animals while enabling consumer demands to be met.

Leaders in livestock production in South Africa have started pre-conditioning animals while they are grazing in the field, transitioning them from the grass feeding system (extensive) to the feedlot system (intensive). This affords animals a period of comfortable adaptation as opposed to having to endure a stark transition. When the time comes for the animal to move into the feedlot, it is well adapted and adjusted to the diet and environment. This is a wholesome system, says Webb, who has tested its benefits.

Over the years, Webb has tested a number of different farming methods. He is adamant that most of the major livestock producing farms in South Africa are utilising methods, rooted in science, that not only consider animals’ well-being, but also reduce environmental impact.

Even though the area of livestock production will probably always be somewhat controversial, Webb remains passionate about it because of his love for animals. His passion and expertise are attested to by the number of international and local conferences to which he is invited, as well as the chapters he is requested to write for leading textbooks on animal science. Webb serves as an advisor to the Institute for Food, Nutrition and Well-being at UP. 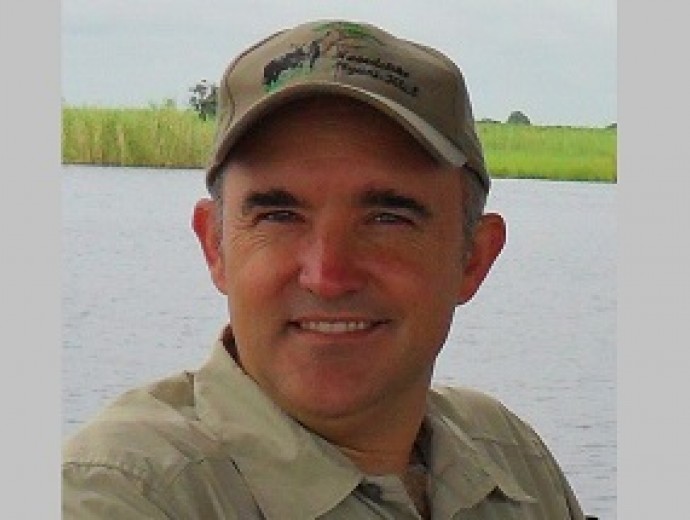