The Tuks based wheelchair tennis player, Mariska Venter, is not lying when she claims to be now twice as good a player as she was in January.
The international rankings prove it. At the beginning of the year, Venter was ranked as the 59th best player in the world. Currently, she is ranked 31st.
Her real challenge still awaits. Venter has set her sights on qualifying for Tokyo Paralympic Games. To do so, she has to be one of the top 23 players in the world by June next year. Improving your ranking by eight positions might not sound daunting. Venter, however, realises that from January she needs to be at her best every time she plays.
That is precisely the sort of challenge she loves. On her website, there is a video in which she talks about what motivates her. It is all to do with no limits.
"Whenever I am told I can't do something, it gets me to work twice as hard. I owe it to myself to do so. Tennis has given me a new lease on life, and I am planning to make the most of it. Once I have set myself a goal, I will never back down. It is all about stepping up."
Venter certainly played some of the best tennis of her career this year winning 42 games and only losing 21. More importantly, is that she managed to win four titles in the singles and was the runner-up on three occasions. She was equally impressive in the doubles winning four titles as well.
The Tuks based player ascribes the turnabout in her playing career to the hard work and sacrifices she and her coaching team had been doing.
"It led to me playing with greater confidence. During the crunch moments when all boiled down to mental toughness, it was mostly I who was able to keep my cool. I actually relished to duel it out on the court. It led to me beating players I have never been able to get the better off."
Venter's life changed dramatically in 2004 when she and her family were involved in a head-on head collision. Her father, as well as her eldest brother, died. She broke her back amongst other things and was left paralysed from the waist down. At the time she was only eight.
- Author Wilhelm de Swardt
Share this page
Published by Leonore Jordaan 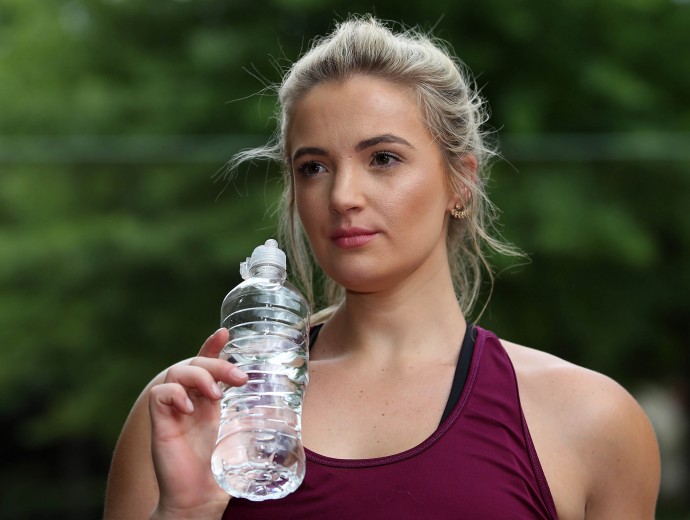