South Africa's national beach tennis team established itself as the best in Africa for the first time by beating Morocco during the recent World Team Championship in Moscow.

Sascoc's decision-makers, however, had decided not to send a team to the Games. The doubles duo is not discouraged.

"Naturally, we would have liked to play as getting to compete against the world's best is the only way we can keep on lifting the standard of our play. We accept Sascoc's decision.  We can take comfort from knowing that we have achieved what we set out to do. That was to qualify for the Games," said Yelverton (Tuks).

She and Jeske (Tuks) distinguished themselves during the World Team Tournament as they were involved in all three the double's games South Africa won.

They are quite honest as to what makes it work for them. If Yelverton is to be believed it is a real case of opposites do attract.

"We are totally different on and off the court. During our games, Helga tends to be the aggressive one while I don't mind to mix things up in a rally. At times, I will even push for a lob.

"The important thing is that we have total trust in each other's abilities and we can be honest with each other. If Helga notices something in the way I play, she won't hesitate to make a suggestion as to how she thinks I can improve on my technique and vice versa." 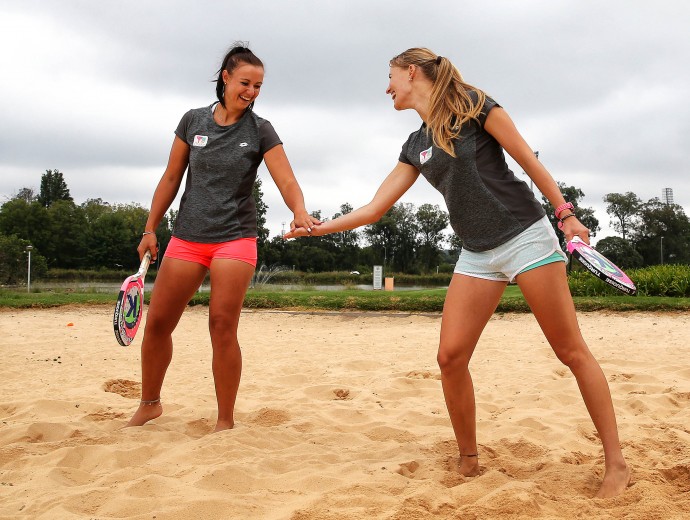