Centurion, Gauteng - The number of international tennis events in South Africa continues to grow with the launch, today, of the new Tennis SA TUKS International – set to take place at the University of Pretoria TuksTennis facility, with the main draw getting underway from the 1st October 2019.
The Tennis SA TUKS International is a combined $15 000 prize money tournament ($15 000 prize money for men and $15 000 prize money for women) and has been made possible thanks to a tri-partite partnership between TSA, the International Tennis Federation (ITF) Grand Slam Development Fund and TuksSport at the University of Pretoria.
The new Tshwane event will form part of the ITF World Tennis Tour, which is the umbrella name for all former ITF pro circuit and junior circuit tournaments and serves as the ITF’s pathway from the junior game into the elite levels of professional tennis.
The Tennis SA TUKS International  becomes the third new ITF World Tennis Tour event to be added to the local international tournament schedule in 2019 – following from the Junior Grade A event in Cape Town in September - one of only six such blue chip junior events in the world, as well as the Spring Open – another $15 000 combined prize money international tournament, taking place in Johannesburg a week later.
TSA CEO Richard Glover acknowledged that while more has to be done by the Federation to create international tennis opportunities in the country, the new event continues the upwards trajectory for the sport: “There are lots of exciting developments in and around local tennis at the moment and this announcement builds on that momentum. TSA is working hard to give our young up and coming players more international tennis opportunities in South Africa and this is another positive step in that direction.”
“TuksSport, through its club TuksTennis, is excited to partner with TSA on this new initiative, adding to the great strides that have been made by the national federation over the last few years. Through our facilities at TuksTennis, and our onsite partners at the HPC, we believe that the success of this collaboration will be experienced by all those competing in the tournament. This will provide the necessary launch pad for future top-flight performances in SA tennis,” concluded Toby Sutcliffe, TuksSport acting Director and HPC CEO.
The event will attract a mix of the best South African juniors, local fledgling professionals, as well as international players – both from Africa and abroad. Qualifying will commence on the 29th September, with the main draw commencing on the 1st October and the event concluding on the 6thOctober.
ENDS
For Tennis SA media related activities:
Sisa Majola
- Author Sisa Majola for Tennis SA
Share this page
Published by Leonore Jordaan 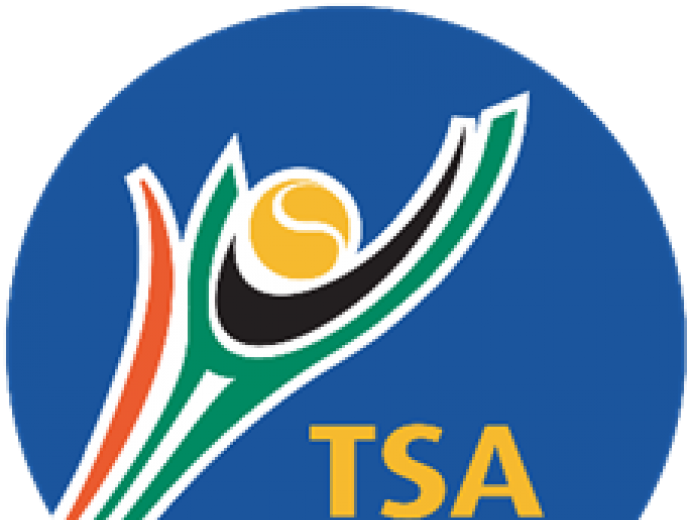