#TuksTennis: 3 players were selected for the 2018 Junior National Squads

Tennis SA (TSA) has announced the new Junior National Squads for 2018.  The announcement was made at the player’s dinner at the Growthpoint Junior Masters in Potchefstroom on Saturday evening, 14 October.

The TSA Squads are not national teams - rather they are an identified group of players who will benefit from centralised high-performance initiatives and training camps.  Furthermore, the door is not closed on players not selected as  TSA will review the squads in six months’ time.
U14 Girls
Carle Botha
Gabriella Broadfoot
U14 Boys
Kyle Erwee
- Author Source: www.tennissa.co.za/w/blog/
Published by Leonore Jordaan 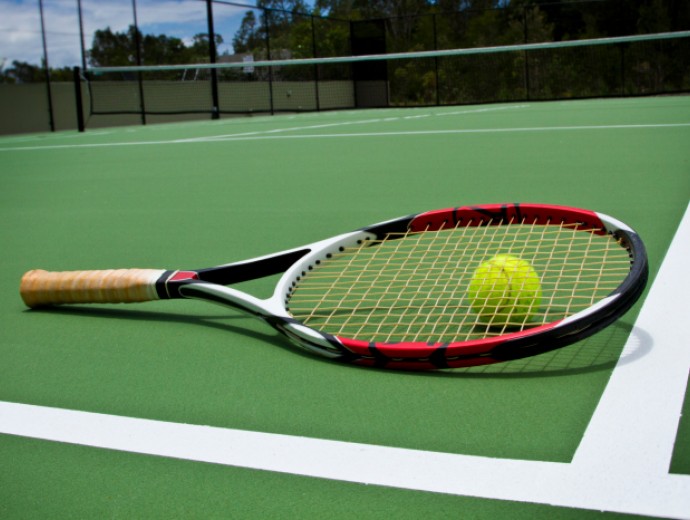