Sibanda, who has been enjoying a phenomenal final season as a junior, was in top form during the recently concluded three ITF 18-and-Under South Central Circuit events at Harare Sports Club.

Young Sibanda won two singles titles and as many doubles titles with his Kenyan partner Sheil Kotecha during the three tourneys to climb a massive 58 places from number 194 to a career-best world ranking of 136.

Speaking after the conclusion of the three tournaments on home soil, Sibanda said he was hoping to continue with the good form as he prepares to graduate to the ITF Futures Circuit tournaments.
“I played really well in the three weeks,” he said.

“It means more confidence now and, hopefully, I can win more matches even in the (ITF) Futures. I am going to play more Futures in Egypt and in Cape Town.”

Eighteen-year-old Tunisian Mohamed Bellalouna, who reached the third round at the Junior Wimbledon Championships last month, is currently Africa’s highest junior tennis player, with a world ranking of 59.
Sibanda is one of the two upcoming players who have recently been incorporated into Zimbabwe’s Davis Cup squad together with United States-based Tadiwa Chinamo.

The duo has been widely tipped to become integral members of the team in the future and was part of the Davis Cup squad which earned promotion to Euro/Africa Group II for next year after a successful campaign in Cairo, Egypt last month. 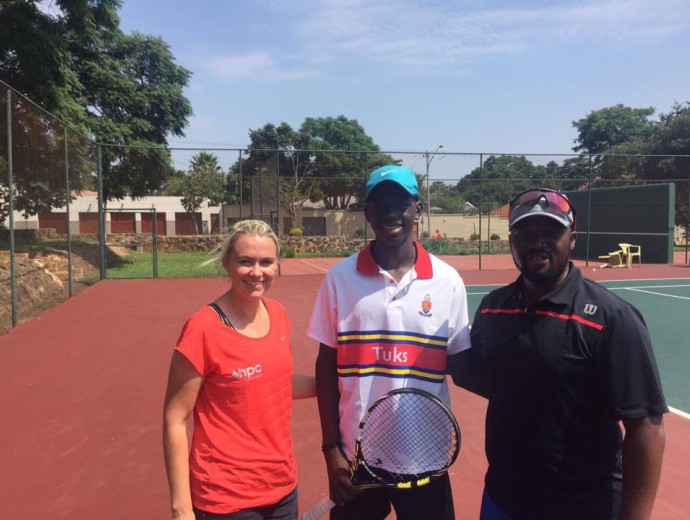