This year the TuksTennis junior group performed exceptionally well with 11 players that ended in top 4 places.

At the KZN Coca – Cola tournament we secured 6 placed in the top 3 positions.

Thomas Greeff also won a 3rd place with his partner Raubenheimer Gerber in the boys u/18 doubles.

At the KZN Key Health we had even more success.

Over all we are very proud of all our players that played in these tournaments and hope to win even more titles next year. 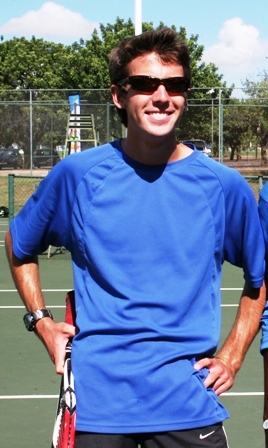 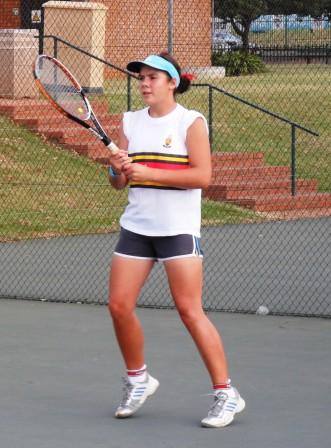 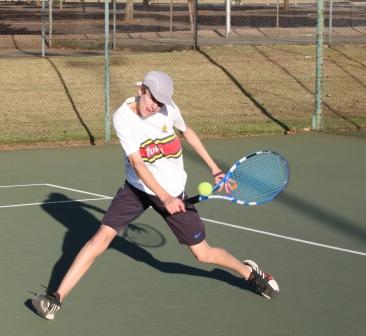 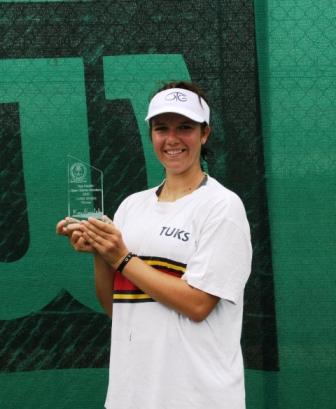