TuksTennis  players also had a lot of success in the men’s singles. Reinhardt Trollip made Quarterfinals, and Reuben Gerber lost in the semi-finals against Lance Cohen who defeated Lloyd Segul (6-4 6-0).

TuksTennis also had success with ladies singles and doubles. Shannon Cox making finals in both events.

Despite a few very cold and windy mornings, TuksTennis proved again that they are busy ruling the South African circuit. 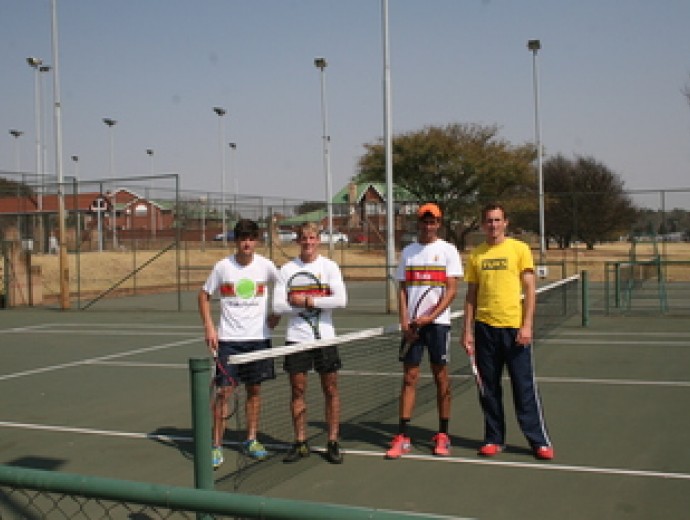