Prof Stefaan van der Jeught, University of Brussels describes Malan’s work as a refreshing and highly original criticism of blind faith in formal constitutionalism against the backdrop of the situation in South Africa.
Malan reasons that: “[T]he Constitution is not supreme and entrenched. Vulnerable to potent socio-political forces it changes continuously and often profoundly regardless of stringent amendment requirements. The trite threefold separation of powers is more metaphorical than real and therefore unable to secure effective checks and balances.

Though institutionally separated with their own personnel and functions, the three powers are ordinarily integrated in a single dominant political leadership, committed to achieving the same ideological goals.” Moreover: “[T]he bill of individual rights cannot guarantee justice, because rights are subject to the ideologically-driven exercise of judicial interpretation, often with damaging consequences for those relying on the bill of rights.”

According to Malan ‘[T]his situation does not apply only to South Africa, but to all Constitutions premised on the same articles of faith, in this book described as the 'Doctrine of statist-individualist constitutionalism.'” He calls for an improved mode of constitutionalism, equipped with a sounder system of checks and balances and better endowed towards the achievement of justice through a balanced constitution.”

Adv Martin Brassey SC writes that Malan’s work “(d)eterminedly and conscientiously sets out to dispel a set of myths perceived in our Constitution. It takes aim at every element of our traditional thinking on constitutionalism. There is no Supreme Constitution says that the Constitution is not supreme, nor is it definitive, constant or enduring. If individuals rely on it for protection, they live in a fool’s paradise. Individuals should instead look to community-based organisations, woefully neglected in the enactment, in which they can promote their interests and develop their culture in cooperation, not in conflict, with others. This “(w)ork insistently challenges our pre-conceptions and leaves us thoroughly stimulated and invigorated.”

Prof Andreas Kinneging of Leiden University observes that "[T]here is no Supreme Constitution is one of those very few real additions to the field of constitutional theory and constitutional law from which every student and scholar in the field in South Africa or anywhere else in the world, stands to immensely profit from." 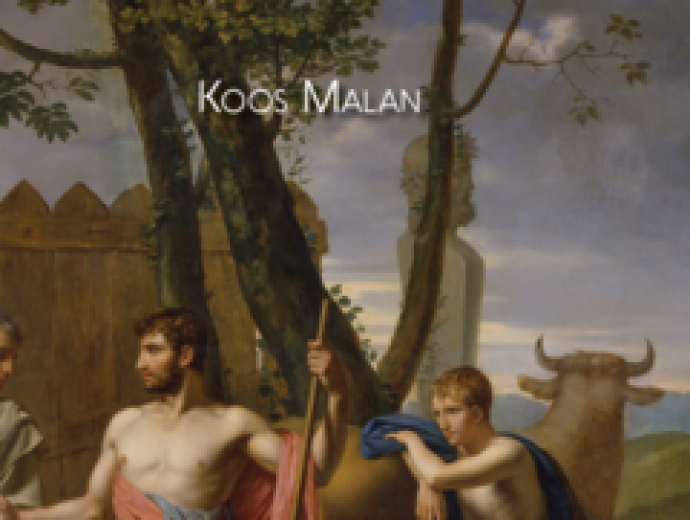