The Faculty of Law at the University of Pretoria (UP) is proud to announce that Professor Dire Tladi in the Department of Public Law has been awarded the very prestigious Fulbright Research Grant and will take up a position as Global Visiting Professor in Law at the University of California Irvine.  During this period he will finalise his fourth report on jus cogens (a peremptory norm [Latin for "compelling law"] which refers to those rules of international law from which no derogation is permitted). In addition he will prepare the Commentary for the International Law Commission’s Draft Conclusions on Peremptory Norms of General International Law which will likely influence the jurisprudence of international and national courts.

Recently the main issues under debate in the ILC concern the rules relating to immunities of State Officials from Foreign Criminal Jurisdiction; Crimes against Humanity and Peremptory Norms (jus cogens) of General International Law. The latter topic is of particular importance to Professor Tladi as it is a topic that he proposed and for which he serves as the special rapporteur. The topic concerns the methodology to identify critical jus cogens issues, i.e.  those rules from which no derogation is permitted. These are the most fundamental rules of international law, such as the prohibition on the use of force, the prohibition of genocide and others of similar importance.

Our best wishes accompany Professor Tladi.  Dire, we look forward to receiving you back at the Faculty in October 2019! 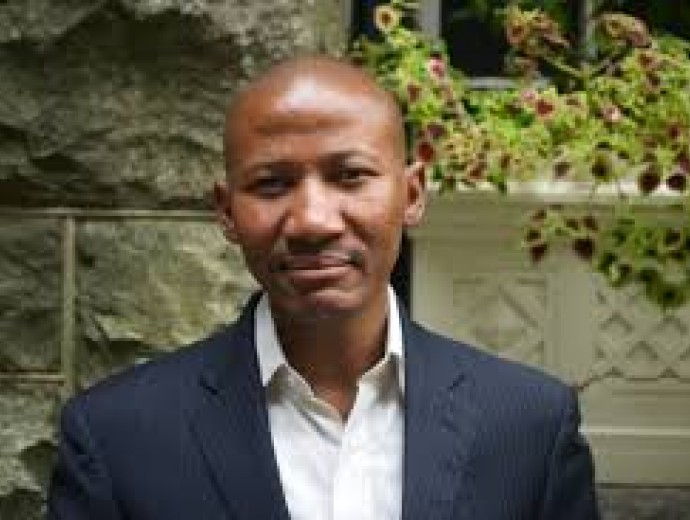