Dean André Boraine wished Professor Brand well with his future career.  He highlighted Professor Brand’s prominent publications over many years, including the noticeable role he has played in keeping the Annual Survey of South African Law up to date.

UP Law's best wishes accompany Prof Brand in his new position in Bloemfontein. 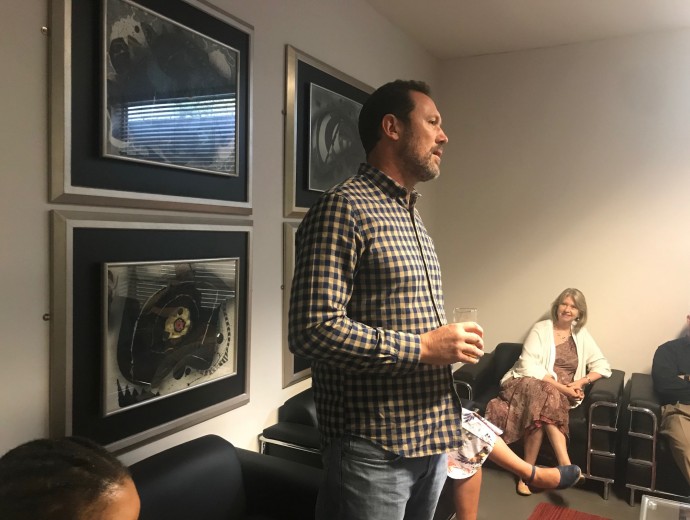