The Faculty of Law at the University of Pretoria takes great pride in the fact that international Air and Space Law expert and extraordinary professor in the Department of Public Law at TuksLaw, Prof Stephan Hobe, has just completed his eight annual academic visit to TuksLaw since 2011.  The purpose of these annual visits is to present a two-week lecture to TuksLaw’s Master’s students enrolled for its Air, Space and Telecommunications Law programme.

Prof Hobe holds the Chair for Public International Law, European Law, European and International Economic Law at the University of Cologne since September 2001, and at the same time is Director of the Institute of Air and Space Law, University of Cologne and Co-Director of the International Investment Law Centre Cologne.  He is also author for and editor of the ‘Cologne Commentary on Space Law’, a three-volume annotation on the written norms of Space Law as enunciated through the Treaties of the United Nations and its General Assembly Resolutions. Furthermore he has edited an air law encyclopedia, the Cologne Compendium on Air Law in Europe.

According to Prof Hobe in the ‘Survey of activities in 2017 of the Institute of Air and Space Law at the University of Cologne’, the major research activities and projects of 2018 will focus on the most recent developments in these fields, such as drones in air law, cyber operations in air and space, cyber security, space debris mitigation and remediation and, of course, a great deal on the ESA Convention commentary and space-traffic management.  Deo volente - the Faculty of Law at the University of Pretoria is looking forward to share again in the expert knowledge of Prof Hobe in 2019. 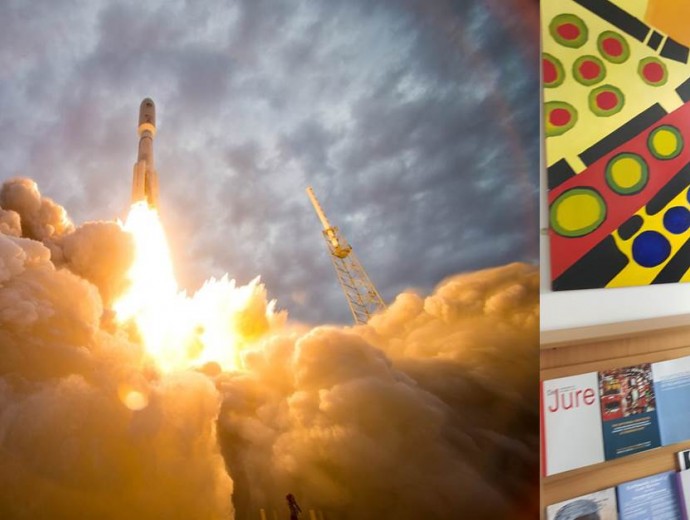