Groundbreaking judgment for children born out of wedlock and their fathers In what has been hailed as a groundbreaking judgment for children born out of wedlock and their fathers, the Constitutional Court in Centre for Child Law v Director-General: Department of Home Affairs [2021] ZACC 31 (22 September 2021) has confirmed the unconstitutionality of section 10 of the Births and Deaths Registration Act 51 of 1992. The impugned provision limited the right of unmarried fathers to give notice of the birth of their child in their surname by requiring the mother’s consent. To this extent the court held the provision unfairly discriminated against and infringed on the right to dignity of not only the children born out of wedlock, but also their unmarried fathers.

The court’s judgment was to some extent (see footnotes 23, 27 and 40) informed by research conducted by Prof Anne Louw in the Department of Private Law in the Faculty of Law (UP Law) at the University of Pretoria (UP) more than a decade ago. In Louw’s article (“The constitutionality of a biological father's recognition as a parent” 2010 (13) PER 156) a constitutional enquiry concerning the position of unmarried fathers and their children born out of wedlock was conducted in another area, namely the acquisition of legal parenthood at the birth of a child.

Louw illustrated how and why the differentiation between children in and out of wedlock in this regard should be considered a violation of the children’s and the unmarried fathers’ constitutional rights to equality and dignity. The court appears to have adopted much the same formula as Louw to arrive at its finding regarding the naming rights of unmarried fathers. To this end the research promoted gender equality (SDG 5) and reduced inequality (SDG 10).

Since the above judgment, UP Law's Centre for Child Law and Lawyers for Human Rights have released two media statements: 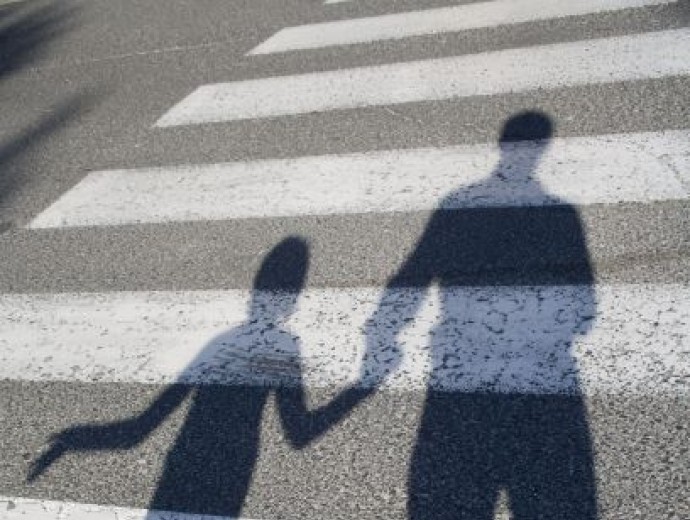