27 years ago South Africa held its first democratic elections with 17 million people casting a vote for the first time (Constitutional Rights Foundation, 2018). The African National Congress (ANC) won the election with 63%, gaining control of the national parliament and electing Nelson Mandela as the president of the nascent democratic republic. At his inauguration Mandela addressed the nation, saying:

'[w]e understand … that there is no easy road to freedom. We know it well that none of us acting alone can achieve success. Therefore, we must act together as a united people, for national reconciliation, for nation-building, for the birth of a new world…'

Freedom House’s most recent report classified South Africa as 'free' awarding the country 79 points out of 100 in its annual assessment of freedom and democracy. The report acknowledged South Africa's high-functioning electoral system and its efforts for equal representation but excoriates the nation for its extraordinary levels of inequality and femicide.  The economic impediments brought by the pandemic have served as a reminder that although the nation has made great strides since 1994, the rampant poverty and financial inequity seen in South Africa remains a threat to the unity and success of the nation. The youth are among those most threatened by the economic decline of the past two years. But perhaps the most concerning is that, despite a robust legal framework that criminalises rape and domestic violence, gender-based violence (GBV) and femicide continue to be among the most prolific offences in the nation. The South African Police Service’s (SAPS) crime statistics issued from 2010/2011 to the 2019/2020 indicate that on average 43 742 cases of rape were reported each year. Moreover, the number of sex offences during this period amounted to 55 402 cases per annum. While the Ramaphosa administration has duly acknowledged these influential figures, GBV and femicide remain a significant impediment to the freedom of the nation's women and children.

This year’s freedom month is themed The year of Charlotte Maxeke: The meaning of freedom under COVID 19. While there is some irony in celebrating Freedom Day under lockdown, we should reflect on why Charlotte Maxeke was chosen as this year’s source of inspiration. Dubbed the Mother of Black Freedom, Maxeke dedicated her life to the struggle for women's rights and the pursuit of education. At the time she was the only university-educated black women in South Africa, was one of the only women in the ANC ranks — after lobbying for admission into the organisation. She was also the only woman present at the launch of the ANC in 1912 and in 1918 launched the Bantu Women’s League, the precursor to the ANC Women’s League.

Maxeke’s words are, therefore, an important point of reflection given our current ‘freedom’.

'We want men who are the salvation of the young girls of their nation, who can depend on their presence; we need men who will humble themselves, so that the nation may lift them up to be the stars of Africa for future generations. That is what Africa wants. That is what the women of Africa are weeping and praying for.'

Quoted in Zubeida Jaffer’s book Beauty of the Heart, 2016

Her words continue to challenge us almost a century later. The question is — will we rise to meet her expectations? 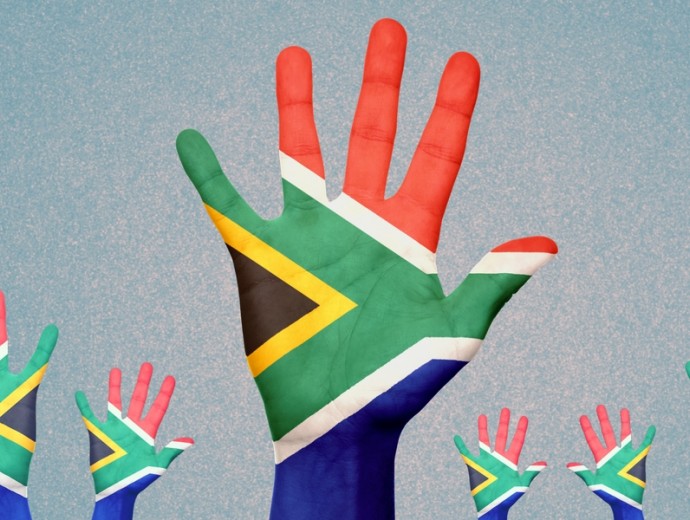