The lecture on 2 October 2018 will be preceded by a short introduction by Jean-Pascal Torréton, Director of the CNRS-IRD-CIRAD representative office in South Africa.

Make sure that you register at the following link to secure your seat:

[if the link does not work, copy–paste the link in your web browser]

For more details please see the PDF files at the bottom of the page.

The present global energy demand of approximately 17 TW is predicted to increase twofold by 2050 as the result of population and economic growth. Africa’s energy demand will probably be the highest of all continents. The challenge in fulfilling in a sustainable way our high demand for energy is not one of an inherent lack of available energy. In fact, the amount of solar energy reaching the earth’s surface in one hour is more than mankind’s energy demand for an entire year. The solution is already found in nature: photosynthesis is the only process that converts solar energy into chemical energy on a massive scale. We have reached a stage in mankind’s history where scientists know the intricate details of the photosynthetic process sufficiently well to use the underlying design principles as inspiration for solar energy technologies.

In this public lecture series, leading scientists from Germany and France will reveal some of the secrets of photosynthesis and solar energy technologies. The first lecture will provide a scientific explanation for the direction of time, a concept that explains why the large majority of natural processes are irreversible and lead to product formation. In the context of photosynthesis and energy technologies, this scientific law ensures that a stable form of energy can be produced. In the second lecture, the way in which we can redesign photosynthesis to meet mankind’s enormous energy demands will be detailed. In the last lecture, it will be shown how the vital and ubiquitous molecule carbon dioxide, a byproduct of photosynthesis, can be used in a sustainable way for renewable energy applications.

Newtonian mechanics is time-reversible; in the absence of friction these processes therefore oscillate indefinitely about an equilibrium. Thermodynamic processes are not reversible. They obey the Second Law of Thermodynamics, also called the “arrow of time”, which determines their spontaneous direction by which they come to rest at equilibrium.

Molecular dynamics simulations can describe much of thermodynamic systems, but in their common form they are also Newtonian and therefore time-reversible and fully deterministic, which contradicts experimental findings. The hot question is where irreversibility comes in. Added friction terms or empirical random thermal noise can introduce irreversibility. It will be shown that blackbody radiation and other radiative processes which are probabilistic in nature can render processes irreversible.

Quantum mechanics is also Newtonian. It has in common with thermodynamics that it has to treat a large number of particles with unknown initial conditions so that it is impossible to treat their full time-dependent trajectories. The time-independent Schrödinger equation is an ingenious method to obtain a partial solution, a stationary wave function that provides as psi^2 a probabilistic time-averaged (or ensemble-averaged) spatial distribution of point-like particles. It has led to a variety of interpretations which will be discussed in terms of the much debated Heisenberg uncertainty relations.

Artificial Photosynthesis: Energy of the Future

What we call artificial photosynthesis is the attempt to mimic the natural process of photosynthesis and split water into hydrogen with the help of energy from the sun. Why is this idea so appealing? It is because this would give an energy resource that would hold until the sun stops shining. It would also be a clean energy resource that would have very little impact on the environment. There are several different approaches to create artificial photosynthesis, but most of the methods share the same ideas as those used in natural photosynthesis. Most systems have an antenna for harvesting light, a reaction centre for charge separation, catalysis and a membrane to separate the generated products. The reaction is very similar to natural photosynthesis but some reactants must be changed.

Carbon dioxide is a crucial molecule for life on earth. Thanks to photosynthesis CO2 is indeed used as an energy carrier and a source of carbon. In the context of sustainable energy and carbon resources, emulating nature is a very important challenge for the whole scientific community.

The homogeneous reduction of CO2 is an attractive field to decipher mechanisms and characterizing intermediates as well as to increase the added value of the product obtained from CO2.

A few years ago, we started to study the hydroboration of CO2.1 I will present our journey from the fundamental understanding of such a process2 to the disclosure of more complex transformations of CO2 under mild conditions and with earth-abundant catalysts.3 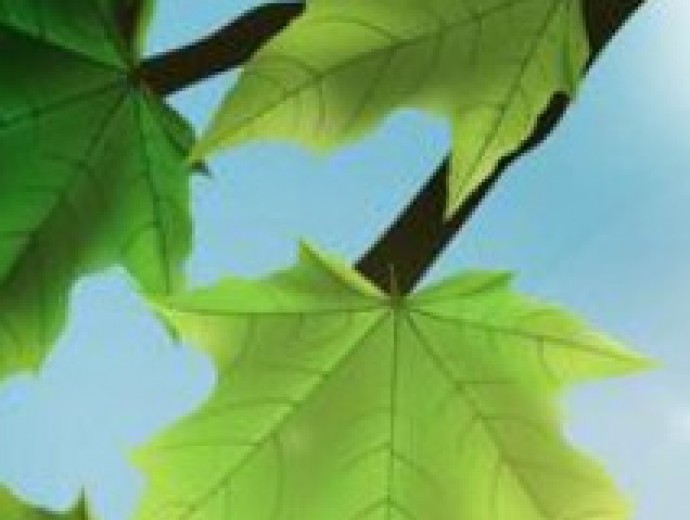