Mr Jean du Preez, a Meteorology honours student in the Department of Geography, Meteorology and Geoinformatics at the University of Pretoria (UP) was selected to attend the Maïdo Observatory Summer School (MOSS) in Reunion from 28 November to 3 December 2016.

'Attending the Summer School was a privilege and a fantastic experience. Being an honours student, I was able to learn from the experience and knowledge of postgraduate doctoral students interested in a similar field of study. These students are keen to help and are interested in the research that I have performed. The MOSS also affords the opportunity for collaboration as well as the possibility for an international master's degree. Furthermore, the lectures combined knowledge from the different modules that were done in the undergraduate and honours degrees. This was also a unique opportunity to see how the instruments at the Maïdo Observatory are used as many of these instruments are not used in South Africa,' Mr Du Preez said.

Mr Du Preez obtained his BSc Meteorology degree in 2015 from UP and continued with his honours degree in 2016. In his honours research he investigated the anti-correlation between Ozone and Ultraviolet radiation over Cape Point and a possible association with Antarctic ozone hole events.

He went through a selection process and was fully funded by the Programme. Dr Wright (from the Medical Research Council, an extraordinary UP staff member and Mr Du Preez's project supervisor) was also in attendance to give an expert lecture.

The MOSS aims to focus on troposphere‐stratosphere composition and dynamics. It took place on Reunion Island, a southern tropical site (21.0° South, 55.5° East), where atmospheric observations and research activities have been developing since the early 1990's.

The MOSS is intended to focus on monitoring and understanding processes and changes in the Earth's atmosphere (troposphere and stratosphere), with emphasis on dynamics, long‐term evolution of atmospheric composition and climate change.

The Summer School academic activities are based on courses and training in accordance with SPARC (Stratosphere-troposphere Processes And their Role in Climate) activities and with its strategy in terms of capacity development. SPARC is a core project of the World Climate Research Programme (WCRP). A stringent selection process of postgraduate doctoral students from Southern Africa and Indian Ocean countries was done to select a group of about 40 students for the MOSS programme. Students are fully funded during their attendance of the Summer School. Lecturers come from around the world and lecture on topics in which they have world renowned expertise. 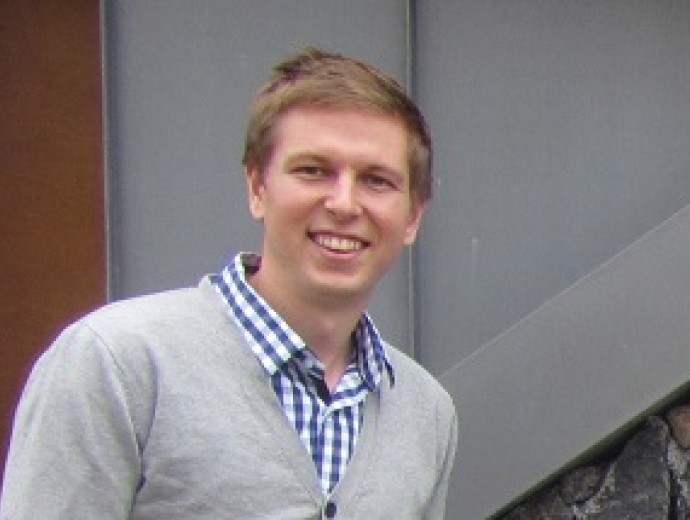