Prof Vinesh Maharaj, a natural product chemist who was trained in the discovery of new drug leads based on biodiversity samples, was appointed as the Head of the Department of Chemistry from 1 September 2016.

Prior to his appointment at the University of Pretoria in 2013, he was the Technology Manager and Chief Scientist in Biosciences at the Council for Scientific and Industrial Research (CSIR). He was employed by the CSIR for 25 years, where he was involved in the discovery of new drug leads based on biodiversity samples. His major areas of expertise include natural products chemistry, isolation and structure elucidation of natural compounds and their biological evaluation, in close collaboration with molecular biologists/ biochemists/ pharmacologists.

Prof Maharaj has published widely in peer-reviewed journals and has supervised several master's and doctoral students to completion. He is one of the main inventors on the CSIR owned patent based on the discovery of a novel appetite suppressant derived from the Hoodia plant which has over 80 international patents. He participated in the negotiations with the international pharmaceutical and food industry partners on the commercialisation of Hoodia and a natural sweetener identified from an indigenous plant. Prof Maharaj was instrumental in developing benefits sharing models for collaborations with indigenous knowledge holders and bioprospectors. These models have been adopted by the DST National Indigenous Knowledge Office.

He holds a C rating from the NRF and is registered with the South African Council for Natural Scientific Professions (SACNASP).

Prof Maharaj is also a key team member of the Department of Science and Technology (DST)'s Bioprospecting Platform and the Department of Environmental Affair's Biodiversity Economy strategy. He is a member of GTZ (Germany) and contributed to developing guidelines for Access and Benefit Sharing. This is part of the ABS Capacity Development Initiative for the Africa Programme 'People and Biodiversity - Implementing the Biodiversity Convention'. Currently he also serves as a NACI member advising DST on their Research and Development investment portfolio. 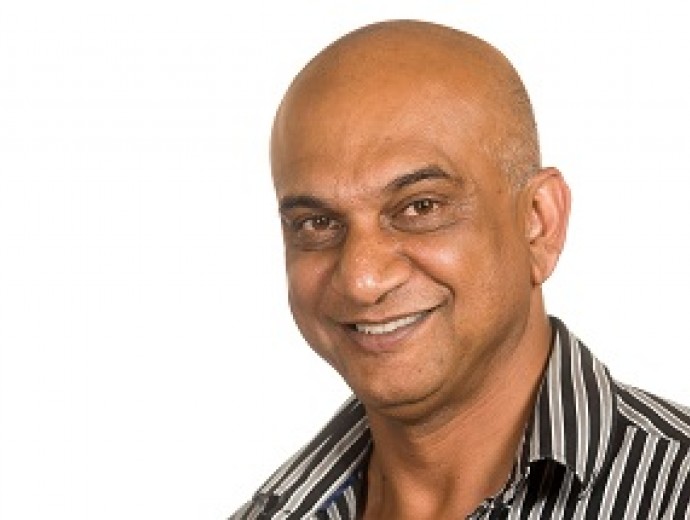