This Award, incepted in 1999, was originally sponsored by the Derek Gray Memorial Fund, of which Prof Rosemary Gray is a trustee. This Award includes a full bursary to study at the University of Pretoria, a guided tour visit to the Square Kilometre Array (SKA) site and a fully paid trip to Sweden and the Nobel awards ceremony in December. This prominent award also allows the winner to represent Africa at the International Youth Science Seminar to be held in Stockholm in December.

Established in 1980 by the late Dr Derek Gray, the Eskom Expo for Young Scientists has, since its inception, carried the humanist and non-racial message that science and technology are of vital interest and relevance for all South African school learners.

The winner of the first University of Pretoria Derek Gray Award in 2015 was Malan Steenkamp from Jeffreys Bay with his Wi-Fi-controlled robot, Lightning Storm 2. Malan presented a Wi-Fi-controlled robot that was the result of a well thought-out development process, with three earlier models having been evaluated and refined. The project showed excellent use and integration of different technologies, including computers, communications, data and sensors.

The panel was impressed with Malan’s excellent background knowledge of the underlying science and technology, as well as his ability to handle difficult questions. It was concluded that he will be an excellent ambassador to represent South Africa.

After two years of trial and error, the Daniel Pienaar High School matric pupil perfected the original robot – Lightning Storm – which he saw in his favourite magazine, Popular Mechanics in 2012.

Malan said the original robot simply ‘bashed into walls and turned around, which was useless. “After fitting the original robot with sensors to avoid the bashing problem, I took it one step further with an IP address linked to an on board server. The robot is fitted with a light and camera and can send live video streaming to a phone. So the idea is to use it as a security surveillance device while you are away. 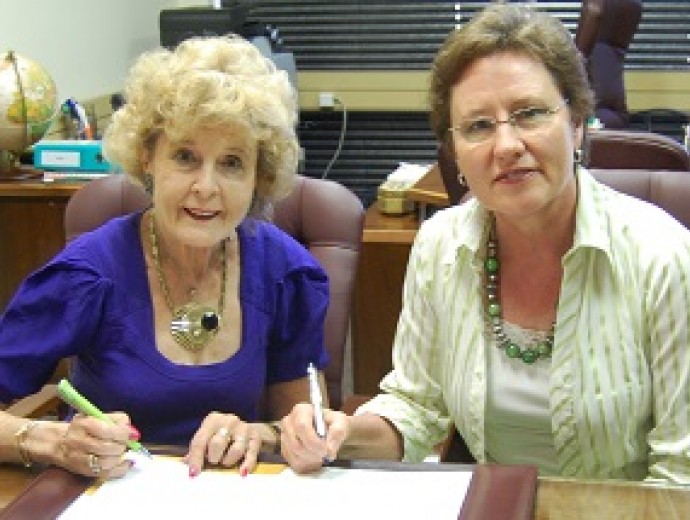