A Relational Moral Theory draws on neglected resources from the Global South and especially the African philosophical tradition to provide a new answer to a perennial philosophical question: what do all morally right actions have in common as distinct from wrong ones? Metz points out that the principles of utility and of respect for autonomy, the two rivals that have dominated western moral theory for the last two centuries, share an individualist premise. Once that common assumption is replaced by a relational perspective given prominence in African ethical thought, a different comprehensive principle, one focused on harmony or friendliness, emerges. Metz argues that this principle corrects the blind spots of the western moral principles, and has implications for a wide array of controversies in applied ethics that an international audience of moral philosophers, professional ethicists, and similar thinkers will find compelling. 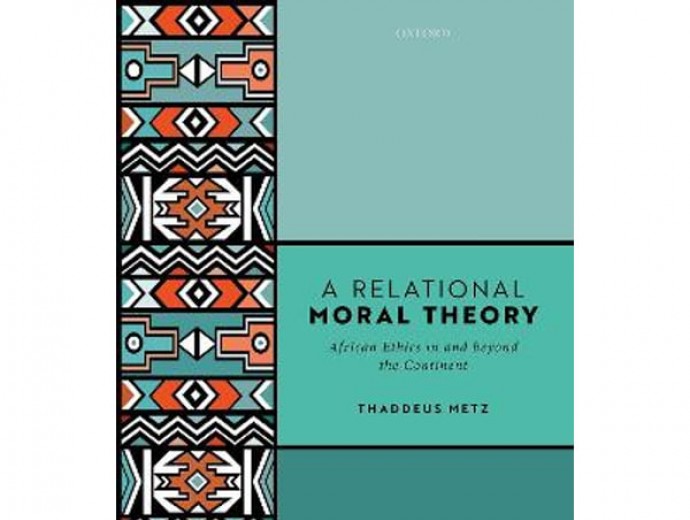 A Relational Moral Theory: African Ethics in and beyond the Continent (Oxford University Press 2021)