New Publications from the Department of Old Testament and Hebrew Literature

The Department of Old Testament and Hebrew Literature in the Faculty of Theology and Religion at the University of Pretoria is pleased to announce the recent publication of several significant works by its many scholars, researchers and lecturers, related to their various fields of expertise.

Foreword to Honouring the Pioneers of ProPent:

In 2021 the ProPent (Project for the Study of the Pentateuch / Projek vir die studie van die Pentateug) seminar celabrates its 20th jubilee. This event of the Department of Old Testament and Hebrew Scriptures at the Faculty of Theology and Religion, University of Pretoria marks a special occasion on its academic calender. It is the longest existing, single academic project at the Faculty of Theology since its inception in 1917. This project has gained national and internationa academic status among Old Testament scholars during this period.

In August 2000 ProPent was established as a joint project between the University of Pretoria and the Ludwig Maximilan’s University (LMU) of Munich (Germany). As an acdemic programme it aims at promoting Pentateuch research. Therefore, the annual conference annually has become a landmark on the academic calender of UP and global international scholars during the first weekend in September.

Prof Eckart Otto, emeritus of the LMU and honorary doctor at UP, together with Prof Jurie le Roux, initiated this project. They are indeed the pioneers who established and sustained the project with various add-on academic stimuli and benefits for Old Testament Studies globally. Till 2019 they have both been responsible for the organizing of ProPent, which assembles each year. The twentieth anniversary, which was supposed to be celebrated in 2020, was postponed till 2021 due to the globally affected COVID-19 pandemic. Although Otto and Le Roux already retired, they have still continued to drive this programme.

In 2004 and 2007 ProPent meetings were held at the Ludwig Maximilian University, Munich. In addition, ProPent was allotted a morning session at the international Society of Biblical Literature’s (SBL) meeting at Vienna (2007). In 2013 ProPent had sessions at IOSOT (the International Organization for the Study of the Old Testament) in Munich, while in 2016 sessions were allotted at the IOSOT conference in Stellenbosch (2016). Information about the Pro Pent meetings since 2006 is accessable at https://up-za.academia.edu/JurieLeRoux. It contains information about the speakers, the themes discussed, the programmes and abstracts of all the papers read.

Eckart Otto is a world-class Pentateuch scholar in his own right. He is a Deuteronomy and Max Weber specialist, who also master ancient Near Eastern legal texts and Greek philosophy. Otto wrote a monumental commentary on Deuteronomy in the HThKAT series. Jurie Le Roux has for many years driven Pentateuch Studies in South Africa. With his ‘historical mind’ and diachronic approach he has brought scholars and students of the Pentateuch in South Africa together and incited the paradigmn shift from an only-synchronical approach to a diachronic-determined-synchrony approach.

ProPent has indeed become an important theological incubator where South African and international scholars meet and discuss matters relating to the Pentateuch in particular and the Old Testament in general. It also heralded the beginnings of a fresh start in South African Pentateuchal studies. The term ‘fresh’ is used deliberately because except for a few past attempts the critical investigation of the Pentateuch never came to full fruition in South Africa. The ProPent project had filled this gap.

This humble Festschrift intends to pay tribute to the work done by Eckart Otto and Jurie Le Roux for their pionering commitment over two decades to Pentateuch Studies. They are indeed the pioneers of the ProPent idea. The South African and international scholarly community honour them for this contribution. In this regard their names are engraved on the monument of Old Testament and Pentateuch Studies.

Two colleagues each describe the scholarly contribution of Eckart Otto (JH Le Roux and T Römer) and Jurie Le Roux (Eben Scheffler and Christo Lombaard). All other articles are dedicated to both these pioneers of ProPent. Some have already appeared in Verbum et Ecclesia. 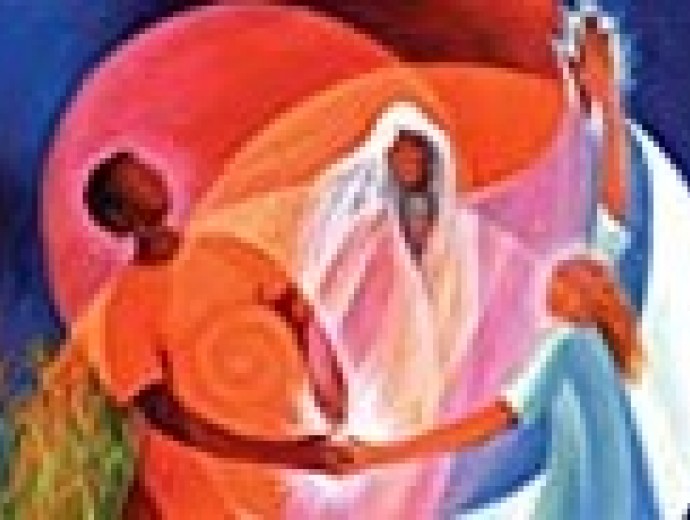