TuksNetball Club is an open women's club, this means that all female netball player’s students and non-students aged between 18 and 25 are welcome.  You can play for the club as well as your residence in the league, making TuksNetball an all year netball experience.  TuksNetball hosts and takes parts in many tournaments providing opportunities for all level of play; Telkom Netball league, Gauteng Provincial Championships, Tshwane Netball League, University Championships (USSA), Intervarsity, SPAR Senior National Championships, Varsity Netball, Tshwane Development Championships,  and Internal League.

We also host Coaching & Umpiring courses, which provide the opportunity for players to develop their officiating skills and earn additional income.  Should you wish to join TuksNetball to become an administrator you will be received with open hands – volunteers will be part of many prestigious tournaments making a difference off the court! 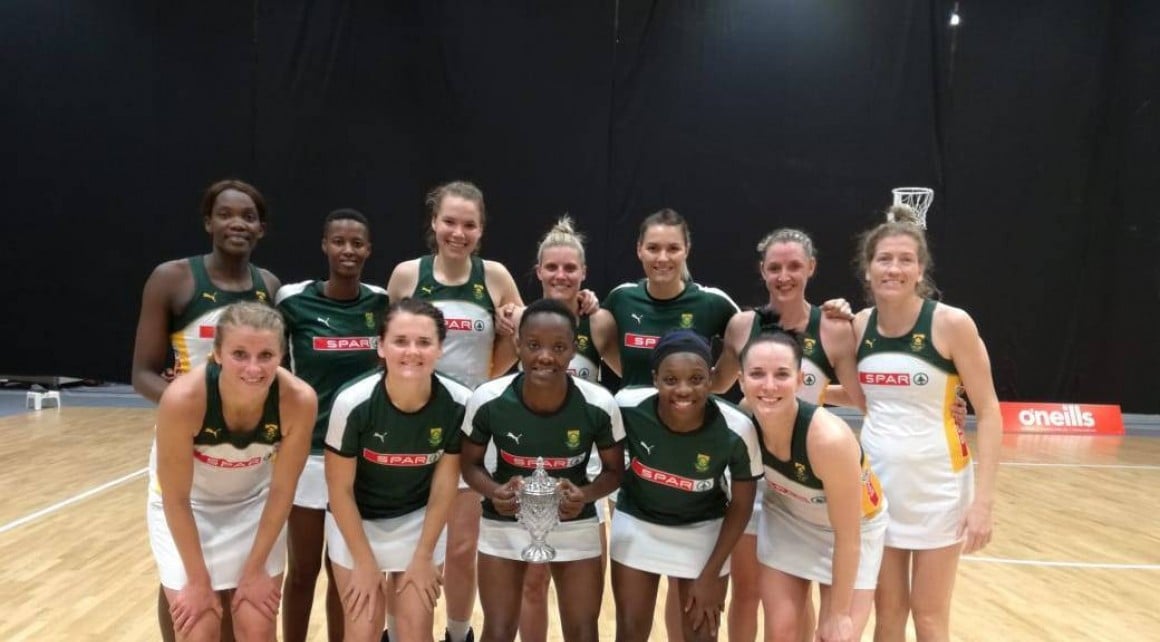 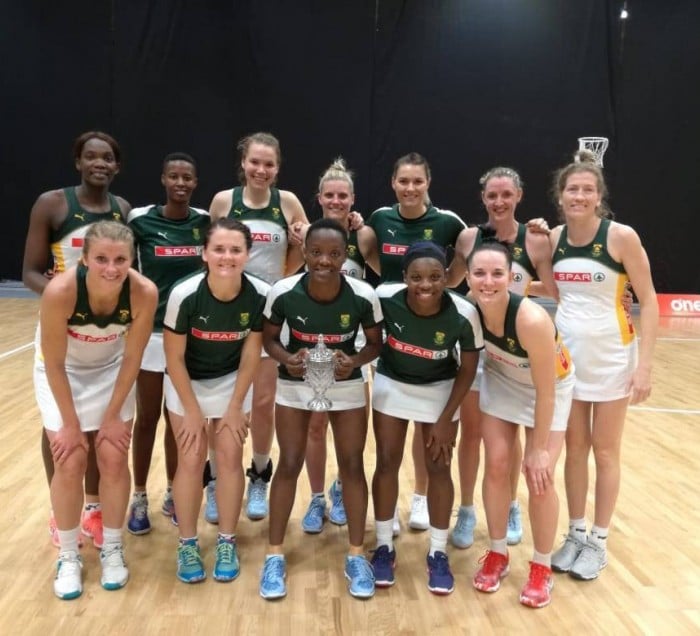