The Faculty of Law extends hearty congratulations to alumnus Minister Ronald Ozzy Lamola as SA's newly appointed Minister of Justice and Correctional Services. The deputy ministers are John Jeffery and Inkosi Phathekile Holomisa. Minister Lamola completed two Master's degrees at UP Law - one in Corporate Law (2014), supervised by Prof Piet Delport (Department of Mercantile Law) and the other in Extractive Industries Law in Africa (2017), supervised by Adv Leon Gerber (Department of Public Law).  He also obtained a postgraduate certificate in Competition Law from the University of Pretoria.

According to News24, 'Minister Lamola could be described as the ANC's favourite comeback kid.  The qualified and accomplished lawyer is described by his peers as highly intelligent, humble, yet stubborn at times.'

Minister Lamola is a director of the law firm Ndobela Lamola in Pretoria.

'Ronald (“Ozzy”) Lamola did his first LLM in Corporate Law at the University of Pretoria. I was the course leader and lectured all the modules. The rules for my class, to prepare the students for the corporate world, were that if you are late you are not allowed in the lecture hall, that you had to come prepared and you do not miss deadlines.

My colleagues were certain that this old style discipline would lead to an uncomfortable relationship between Ozzy and myself and watched the situation with interest. The first few classes were something of a challenge, for Ozzy and for me - and then we “clicked”. He was a hard working student and is very intelligent. The level of the LLM initially intimidated him, but after a few personal sessions he grasped the intricacies of corporate law and was on his way.

He is very intelligent, but the personality trait that I will always remember is his keen sense of humour and, coupled with that, an infectious laugh. I would make political comments - in the context of corporate law - such as that the principle of conflict of interest seems to have been abolished by non-use. The whole class would turn around at Ozzy, who always sat in the back of the class and anticipate a heated debate. Ozzy would, however, just look at me and would start to laugh - which was much appreciated and in many cases applauded by the other students.

He once came to see me to ask about leaving the University to go into politics. I convinced him to first focus on his studies and that after that, there would be ample time for politics, but the reverse would not be possible. I was very disappointed when he opted for a second LLM instead of an LLD - but his intellect and especially his personality and absolute adherence to what he believes to be right will make him a success nonetheless.

At his graduation I mentioned that he comes from Bushbuckridge in the “Eastern Transvaal”, to which some of his friends took serious exception. Ozzy laughed his trademark infectious laugh and said - forgive the professor - he is old! He is destined for far greater things, also because he never lost the humility that comes from growing up in a rural area where people are also taught and brought up to respect others and to be kind. What happened between Ozzy and I is testimony to the fact that we can all work together, whatever race, creed and background, to make South Africa a home for us all.'

'Instead of immediately pursuing his doctoral studies, Ronald ('Ronnie’) Lamola opted to apply for a second Master’s degree (LLM) in Extractive Industry Law in Africa under my supervision.

The LLM in Extractive Industry Law in Africa is notoriously challenging, as it combines an intensive teaching schedule with an extensive number of interrelated and multi-disciplinary subjects.  As such, potential candidates are required to have a quick grasp, be exceptionally diligent and be passionate about the field. Accordingly, they are judiciously selected from across the continent, based on their potential to make a lasting contribution to the responsible and sustainable development of the extractive industries in Africa.

In this regard, Ronnie was no exception.  At the time of his selection, I was aware of his ongoing political assignments, in addition to his legal practice, and was initially concerned about whether he would be able to manage the demanding workload.  However, characteristically, he simply laughed it away and stoically proceeded with the task at hand.  This is a man that is not afraid of hard work!

From the start, he exhibited his empathy and awareness for community-related matters, in both class discussions and his research. For example, regarding the latter, he chose to critically analyse the enforceability of Social and Labour Plans (SLPs) in the South African mining industry. His research was timely and pertinent as, subsequent to the infamous Marikana incident, SLPs were particularly contentious with certain mining companies accused of non-compliance with parts of their respective SLPs. His research findings suggested that enforcement mechanisms, aimed at holding mining companies accountable with regards to their SLPs commitments, were severely lacking and inadequately resourced, thus hindering compliance.

However, what perhaps impressed on me most throughout, was Ronnie’s modesty and sense of respect for his lecturers and his peers alike. Though his classmates were certainly aware of his standing, he insisted on being ‘just a fellow student’, and did not hesitate from assisting his peers with their own research where he could. Though he could certainly be tenacious in his views during class debates, as well as our own interactions, he did not shy away from taking cognisance of all the relevant facts and alternative standpoints before submitting composed and carefully considered opinions.

As a former academic supervisor of Ronnie, I am incredibly proud of what he has achieved. I sincerely believe that his current portfolio as Minister of Justice and Correctional Services is merely the beginning and that he will continue to be an inspiration to young South Africans for a long time”. 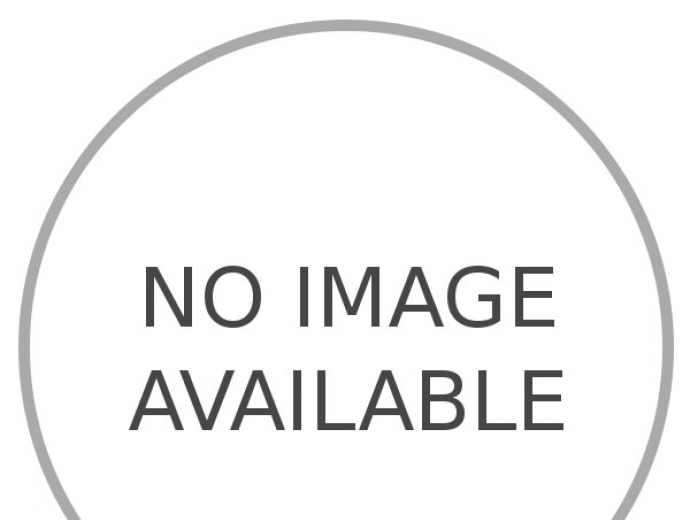