Whitebooi will take bronze for now but knows she has to improve.  Michaela Whitebooi is not training to lose, but for now, she will make peace that during the African Judo Championships in Tunisia her performance was only good enough for bronze.

Unelle Snyman won a bronze medal in the under-78kg category as well as in the Open category while Devan Stemmet also from Tuks finished 5th in the men’s under-73kg category.

Whitebooi will receive her BCom Financial Science Degree on 18 April during the Autumn Graduation Ceremony at the Hillcrest Sport Centre. 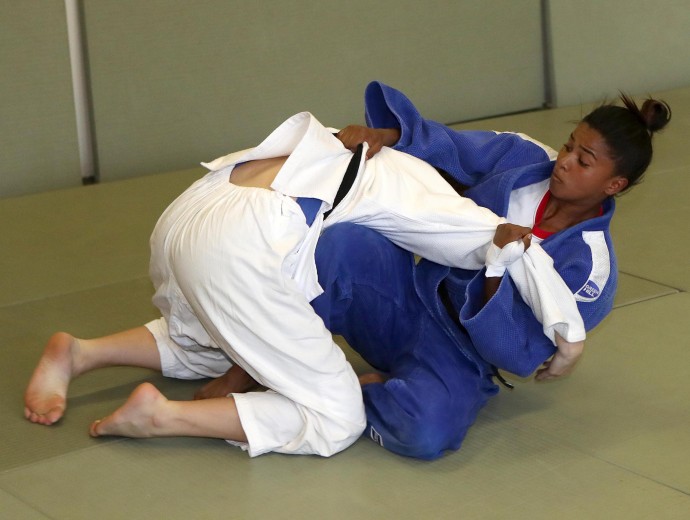